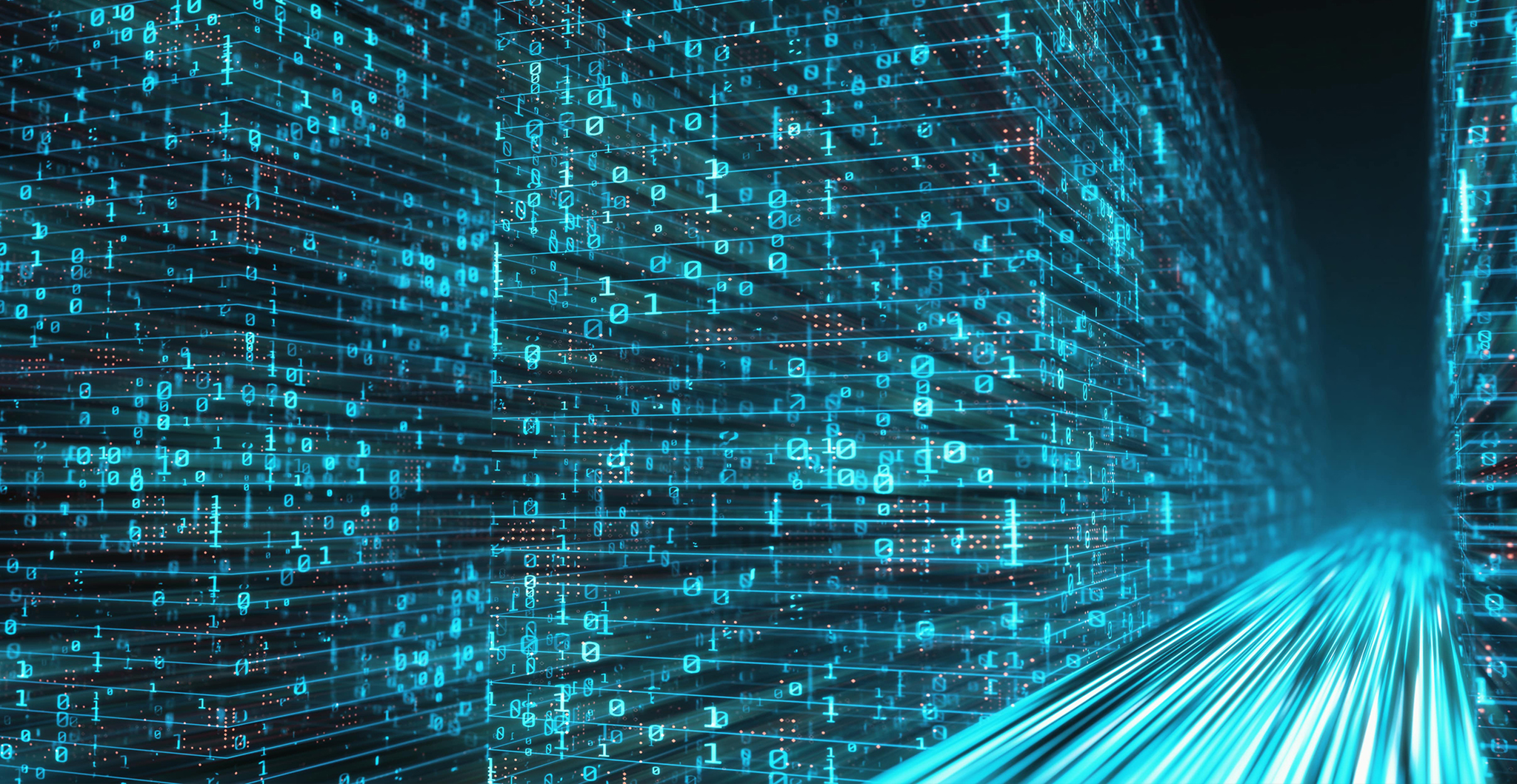 When COVID-19 plunged Italy into lockdown, it was decision time at the Verampio power station. The control room, which runs a fleet of hydroelectric plants across the Piedmont region, hard hit by the pandemic, had to be secured to keep the lights on. ...

Operator Enel, Europe’s largest utility, moved quickly to create a parallel backup control room at a smaller site 30 kms (18.6 miles) away while also plugging some workers into the plant’s data base so they could work from home.

“To properly respond to the challenges of COVID, we’ve boosted our overall digitalization drive.”

Like companies in other sectors, European utilities are having to speed up the adoption of new technologies as the coronavirus crisis forces them to use software, not people, to steer critical infrastructure including plants and grids.

Consultants say the move was overdue.

Spain’s Iberdrola, the world’s second-largest renewables group by capacity, has set up similar processes to Enel.

The pandemic has created advantages for businesses immune to shutdowns and restrictions, allowing staff to work remotely and providing technology to keep service flowing.

“Utilities that started digital programs before the crisis have been more resilient. In the post-COVID 19 worlds, many will need to reconsider their technology priorities,” consultancy McKinsey said.

“Using remote supervision could help grid operators minimize the risk for their workforces while simplifying operations,” it said in a report.

At Germany’s E.ON, Europe’s largest operator of energy networks with 1.56 million kms of power and gas grids, that message has also sunk in.

It has freed up a further 500 million euros ($591 million), on top of a total 13 billion euros it plans to invest over the next three years, mostly in upgrading its energy infrastructure.

The company has increased the use of drones by 50% and relies more on automated image recognition software for the inspection of high-voltage power lines as a direct consequence of the pandemic, officials told Reuters.

E.ON, which recently completed the takeover of Innogy’s networks and retail activities, is also banking on virtual reality. At subsidiary Bayernwerk, which operates distribution grids in the German state of Bavaria, E.ON has virtually recreated substations to train staff remotely and provide remote access to partner firms.

“During the corona crisis, our employees and customers have learned to re-appreciate the advantages of digitalisation,” E.ON CEO Johannes Teyssen said, adding the group would accelerate digitising its processes.

E.ON is also in the final stages of developing an app like Apple’s video conferencing service FaceTime that lets technicians help customers fix their smart meters at home, unless the problem is too complex to handle from afar.

The creation and use of new technologies are a step change in running infrastructure and retail businesses more efficiently and could boost valuations, analysts and consultants say.

“It builds more resilience in your business when you can operate from multiple locations,” said Steve Jennings, head of Energy & Utilities at PwC. “The crisis will accelerate the digital revolution for utilities.”

Companies are investing billions to get big data infrastructure in place that will allow them not only to manage plants and grids efficiently and fast, but also roll out new services and create new revenue streams.

They could find some help from plans the European Union has put in place to combat the COVID-19 fallout as its 7-year 1-trillion-euro budget proposal and 750-billion-euro recovery plan are geared towards green and digital transitions.

But such drives don’t come without risks as the increased need to work remotely also raises the chance of cyberattacks, Leo Simonovich, global head, industrial cyber and digital security at Germany’s Siemens, said.

“Less-reliable internet connections, social engineering attacks against employees and their families, and honest mistakes made in unfamiliar workflows are all new potential risks.”

Utilities have little choice but to plough on, concerned that they could be challenged by tech giants such as Alphabet’s Google or oil majors including BP, which last week unveiled plans to enter renewables.

“If they don’t do it then big data giants like Apple and Google will come in with their apps and redefine the client relationship,” said Ingmar Wilhelm, chairman of energy big-data start-up Energisme.

“And COVID is hammering the message home.”

By Stephen Jewkes and Christoph Steitz