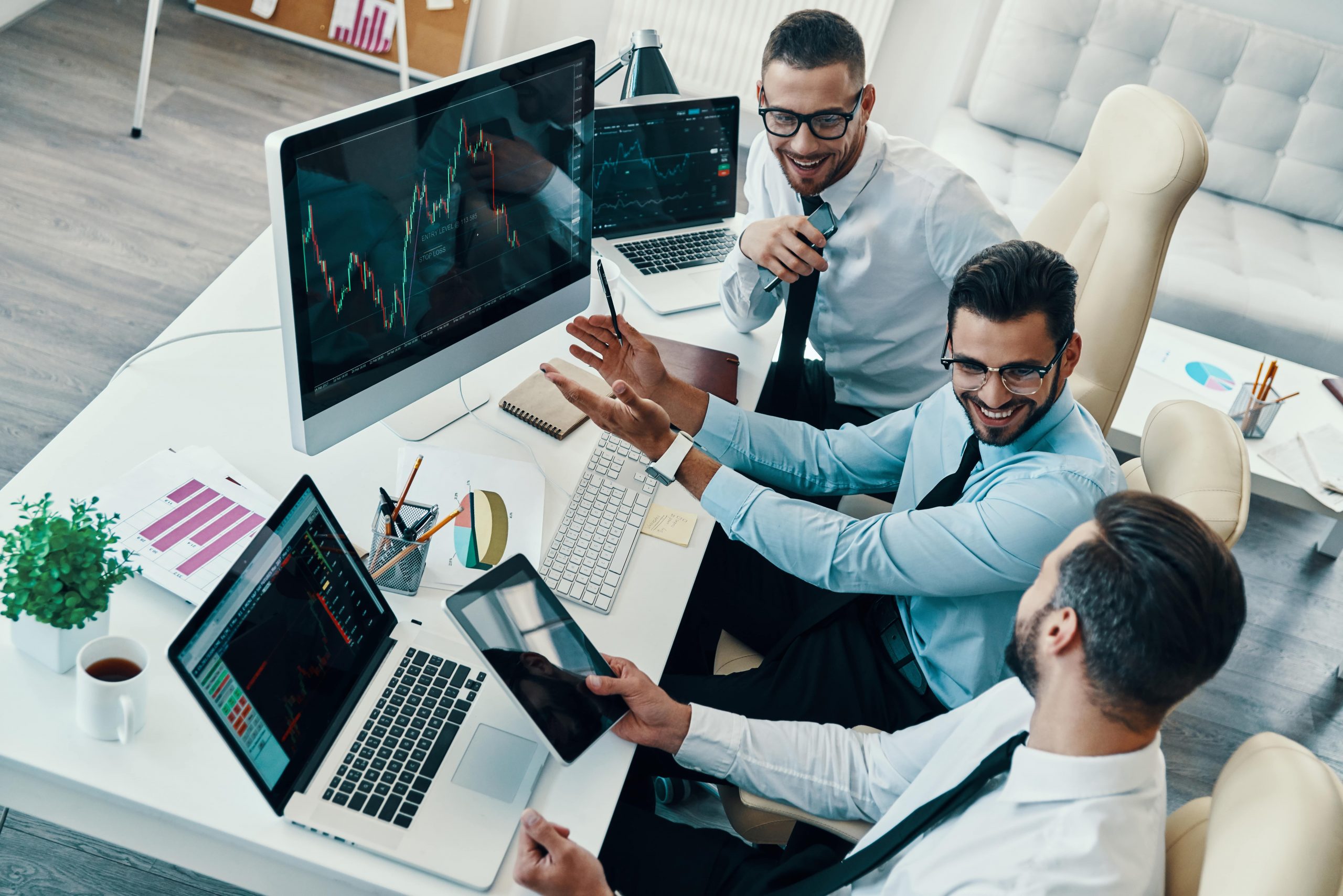 Commodity trade financing by the world's banks is drying up at a rate not seen in more than 20 years, leaving small and medium sized firms most exposed, banking and trading sources said. ...

After the coronavirus crisis led to defaults by some trading houses, intermediaries in the global movement of oil, metals and agricultural goods which link producers and end-users, and exposed a series of frauds, banks are now retrenching.

This week one of the biggest Dutch commodity trade financiers, ABN Amro, quit the business after it was among the banks worst hit by the $3.8 billion default of Hin Leong, one of Asia’s biggest oil traders.

“These things are cyclical, but now the pendulum is at an extreme not seen since the late 1990s,” John MacNamara of consultancy Carshalton Commodities said.

Roughly 80% of global trade is intermediated by trade finance, which covers the loans, most commonly in the shape of a letter of credit (LC), that are crucial for the movement of goods from wheat to gasoline and reduce payment risk for counter parties when cargoes change hands.

Credit facilities allow merchants to juggle multiple transactions, but with competition between banks set to fall, credit costs will rise for trading houses, which are typically highly leveraged and rely on trade finance.

Larger banks are seeking to reduce trade finance exposure are likely to favour lending to the well established large independent merchants such as Vitol and Trafigura.

Meanwhile, smaller players will likely see their options limited and their credit costs rise as they are forced to turn to second tier banks.

“Banks exiting will create a massive black hole for small traders and will increasingly put the oil market into the pockets of majors,” a senior oil industry source said.

Trading and banking sources say others may follow ABN and that some banks have already frozen existing credit lines, letters of credit and new business.

Major traders have been big users of revolving credit facilities (RCFs), where a consortium of banks allow a company to repeatedly borrow up to an agreed upon maximum threshold.

However, banks dislike these loans as they are not only cheap for the borrower but also unsecured, with short maturities of usually no more than a year which must be renewed.

“ABN was not an individual failure but a market failure,” MacNamara said, adding that traders had been pushing for cheap, unsecured RCFs at a time when commodity finance does not fit the forward-looking balance sheet modelling regulators require.

Outsourcing had also eroded the experience of back and middle office staff at banks which are key in making checks in less transparent emerging markets, he said.

While traders said losing a credit line would not be felt now, with many boosted by record quarters so far this year due to extreme oil price volatility, the pain will come later when commodity prices recover and credit line usage rises.

Trade houses only tend to use 50-75% of their bank credit lines, leaving a cushion in case commodity prices spike.

“The RCF pool will become smaller and costs will go up. Already we saw a Covid-19 premium in the latest round,” a senior banker in natural resources said.

RCFs have short maturities, usually no more than year, and must be renewed. As a result of the coronavirus crisis, banks have asked for higher rates of interest.

Asian banks are unlikely to be able to fill the financing gap left by European lenders, who have dominated the business for years, as they lack capacity to handle the volume.

Some are now looking to specialist funds to fill the gap.

“If existing or new banks do not fill the void, trade finance funds could come in…We’d be delighted to have a fund if they have good risk appetite,” Siva Pillay, CEO of metals trader Ocean Partners, said.

However, funds often cannot provide the full range of trade finance needs such as LCs, Pillay added, and would be more suited to cover transactions viewed as more risky by regular banks and would therefore justify a higher interest payment.

Typically, a fund will have a handful of people looking at trade finance and so lack the bandwidth to monitor many loans.

Depending on how many banks exit or reduce their commodity financing, even large traders may not be immune, potentially driving those with assets to the capital markets.

But this would not be enough to fill the whole gap.

“The magnitude of the bank lines is such that there is no way a trading house could substitute them with bonds,” Jean-Francois Lambert of consultancy Lambert Commodities said.

Bankers are already focused on further regulation, with new requirements under the fourth phase of the Basel Accord, expected to have unintended consequences even though they do not focus on trade finance.

Basel is seeking to standardise how banks calculate risk-weighted assets to protect them from losses, which bankers say will make commodity finance even less appealing.