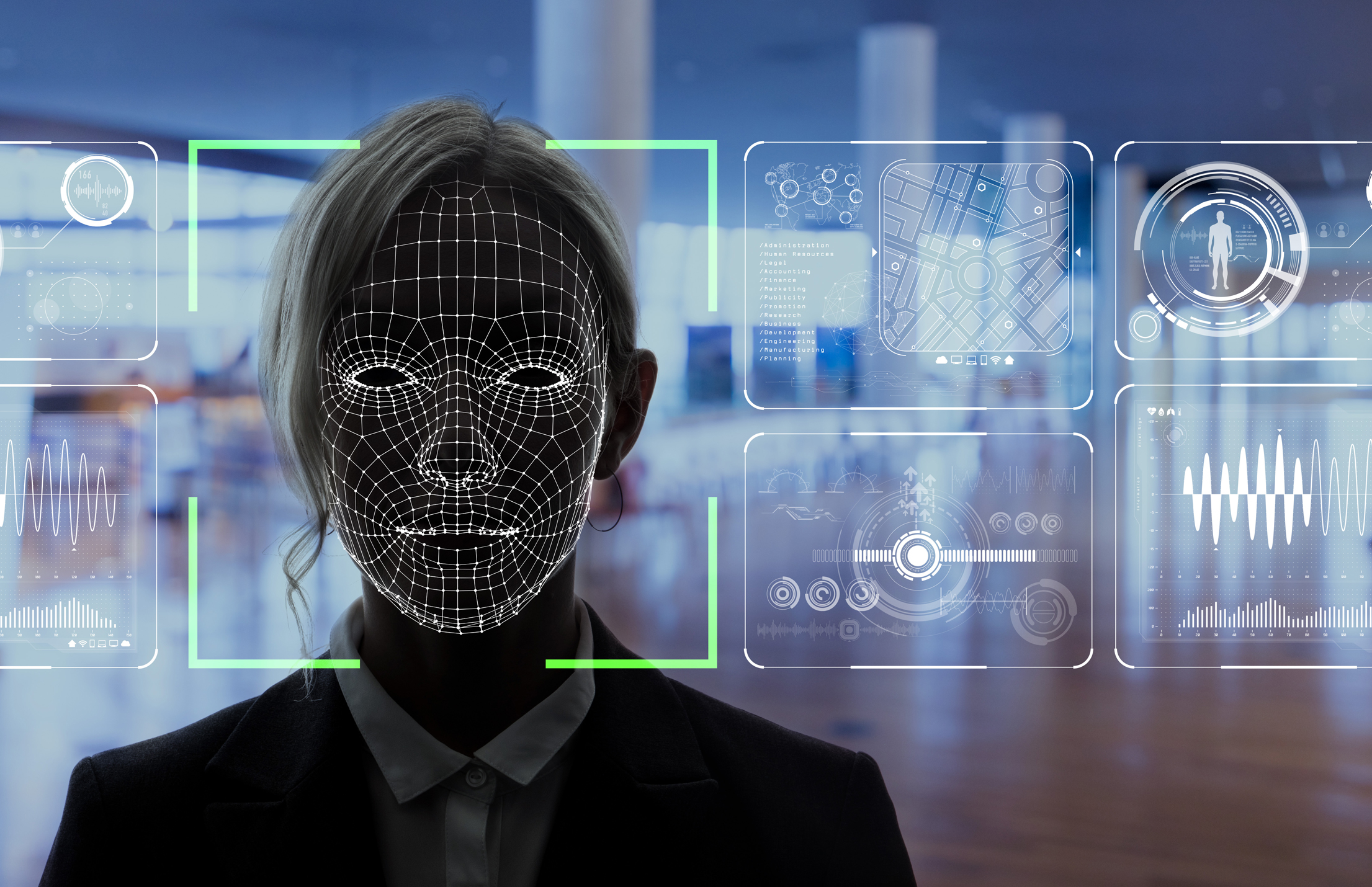 Clearview is under investigation for the firm's use of facial recognition technology. ...

Canadian privacy authorities have opened an investigation into New York-based technology company Clearview AI to ascertain if the firm’s use of facial recognition technology complies with the country’s privacy laws, the agencies said on Friday.

Clearview AI labels itself as a tool for law enforcement, scraping the internet for publicly available photos and using facial recognition to identify potential suspects. Many critics in both Canada as well as the United stated have raised the concern about the potential for misuse of the service and the lack of consent of those searched.

Several police forces in Ontario have publicly acknowledged they have used Clearview’s services, including the police force in Toronto, Canada’s most populous city.

The privacy commissioners of Canada and of the provinces of British Columbia, Québec and Alberta will together investigate whether the company’s practices are in compliance with Canadian privacy legislation.

The investigation was initiated as a result of media reports that “raised questions and concerns about whether the company is collecting and using personal information without consent,” said a joint statement from the commissioners’ offices.

Clearview AI did not immediately respond to a request for comment.

It added that Clearview AI has said it was also providing services to financial institutions.

Privacy regulators in every province and territory have also agreed to work collaboratively “to develop guidance for organizations – including law enforcement – on the use of biometric technology, including facial recognition,” the statement said.

No further details were provided, citing the active nature of the investigation.