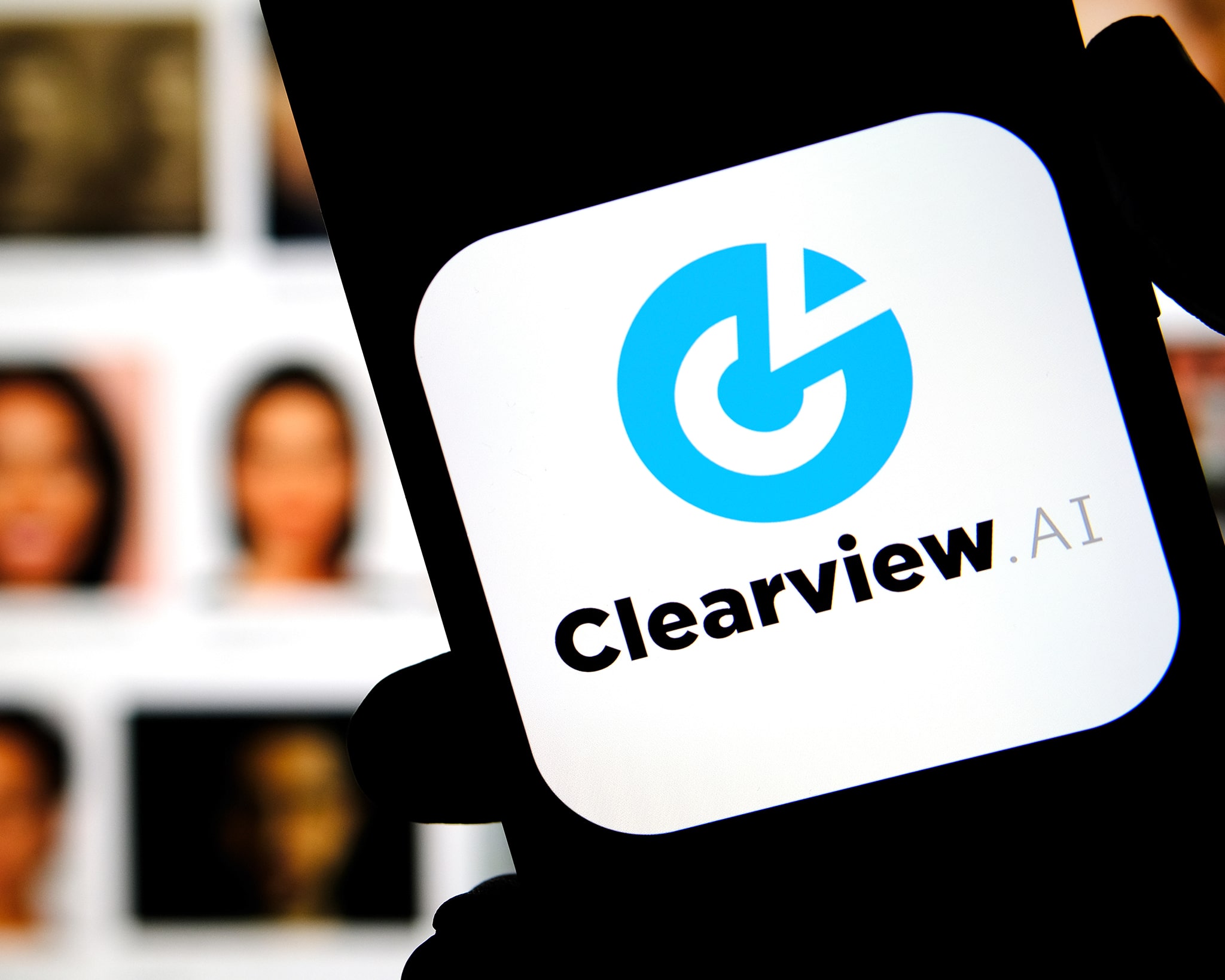 Clearview AI will no longer offer its facial recognition services in Canada in response to an ongoing investigation into the company by provincial and federal privacy authorities. ...

On Monday, Canada’s privacy commissioner announced that Clearview AI, an American technology company that provides facial recognition software, would no longer offer its facial recognition services in response to an ongoing investigation into the company by provincial and federal privacy authorities.

The New York-based company bills itself as a tool for law enforcement, scraping the internet for publicly available photos and using facial recognition to identify potential suspects and victims.

Critics raised concerns and perturbation in February about the lack of consent of those searched and the potential for misuse of the service. This led to a joint investigation launched earlier this year into the company by the privacy commissioners of British Columbia, Alberta, Quebec and the federal government.

Police forces across Canada have publicly acknowledged they used Clearview AI’s services, including the Royal Canadian Mounted Police (RCMP) and the Toronto Police Service, which serves Canada’s most populous city.

The company’s cancellation of services “includes the indefinite suspension of Clearview AI’s contract with the RCMP, which was its last remaining client in Canada,” the Office of the Privacy Commissioner of Canada (OPC) statement said.

The company did not immediately respond to a request for comment.

Despite this step, the investigation into Clearview AI and its use of facial recognition technology will continue, the OPC said, and the authorities involved “still plan to issue findings in this matter given the importance of the issue for the privacy rights of Canadians.”

In June, the European Union’s privacy watchdog said it had doubts about the legality of any member state using technology such as Clearview AI.