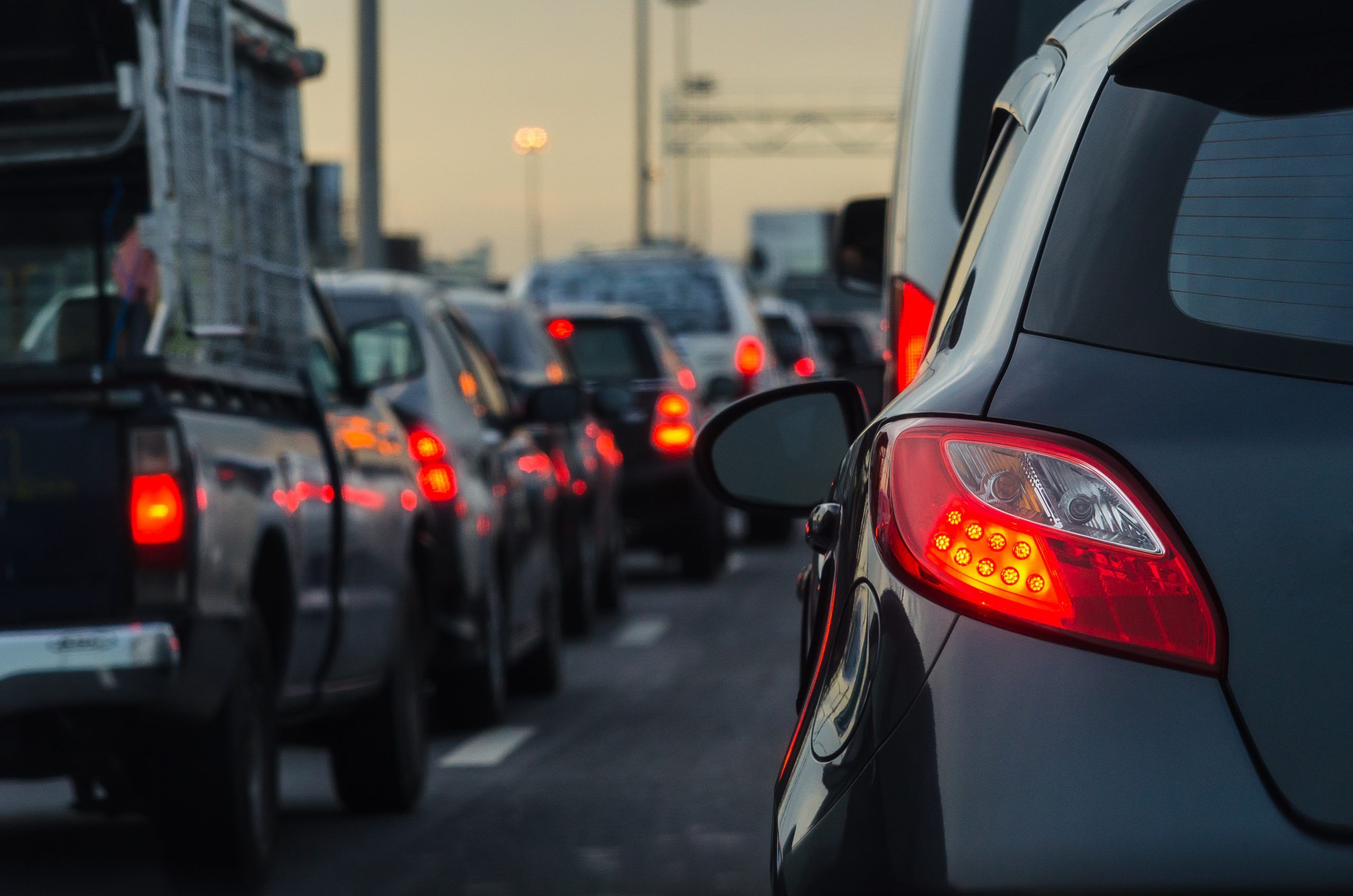 Global carbon emissions have rebounded to pre-pandemic levels, according to the International Energy Agency (IEA)...

Scientists stated that these emissions have already made the planet 1.2C warmer than during pre-industrial times, but when the World Health Organization declared the COVID-19 pandemic on 11 March 2020 it prompted a sudden and unprecedented drop in human activity as lockdowns as factories shut down, traffic slowed, and planes were grounded.

By the end of the year, CO2 emissions had fallen by 7% according to the Global Carbon Project, only for them to surge again as the world’s major economies re-opened; emissions in December 2020 were 2% (60 million tonnes) higher than for the same month in 2019, according to the IEA.

Climate scientists now believe the temporary halt to normal life during successive lockdowns is not only not enough to stop Climate Change, but unsustainable.

Research from the University of Leeds shows a need to reduce emissions without the economic and social impacts of lockdowns and to find solutions that also promote health, welfare, and equity. Widespread climate ambition and action by individuals, institutions, and businesses are still vital, but they must be underpinned and supported by structural economic change.

IEA Executive Director Fatih Birol said “the numbers show we are returning to carbon-intensive business-as-usual” and the carbon rebound was a “stark warning” to policymakers that more must be done to implement clean energy policies, adding:

“If current expectations for a global economic rebound this year are confirmed, and in the absence of major policy changes in the world’s largest economies, global emissions are likely to increase in 2021.”

But Birol found cause for optimism, pointing to China’s “ambitious carbon-neutrality target”, Europe’s Green Deal and sustainable recovery plans, and the Biden Administration placing climate at the “heart of its policymaking”.

Piers Forster, a Professor of Physical Climate Change and Director of the Priestley International Centre for Climate at the University of Leeds, estimates that investing just 1.2% of global GDP in economic recovery packages could mean the difference between keeping the global temperature rise below the recommended 1.5C, and a future where we face more severe impacts – and higher costs.

And a primary target for such investment will be the world’s cities, responsible for more than 70% (source: UN) of global emissions and an environment where Digital Twin 3D modelling technology can make a real difference, according to Cityzenith CEO Michael Jansen:

“Our SmartWorldOS™ Digital Twin software platform works with software tools already used by architects, planners, owners and managers of urban buildings. It can harness vast quantities of data and use AI to optimise an existing ‘built asset’ or streamline the construction, cost and emissions of a new project, and manage them efficiently into the future.

“It’s essential that strong climate protection is integrated into future investments in this way. The stakes may seem high now, but the potential rewards are far higher, while the cost of standing still on emissions and Climate Change will be devastating to mankind, habitats and the global economy.”