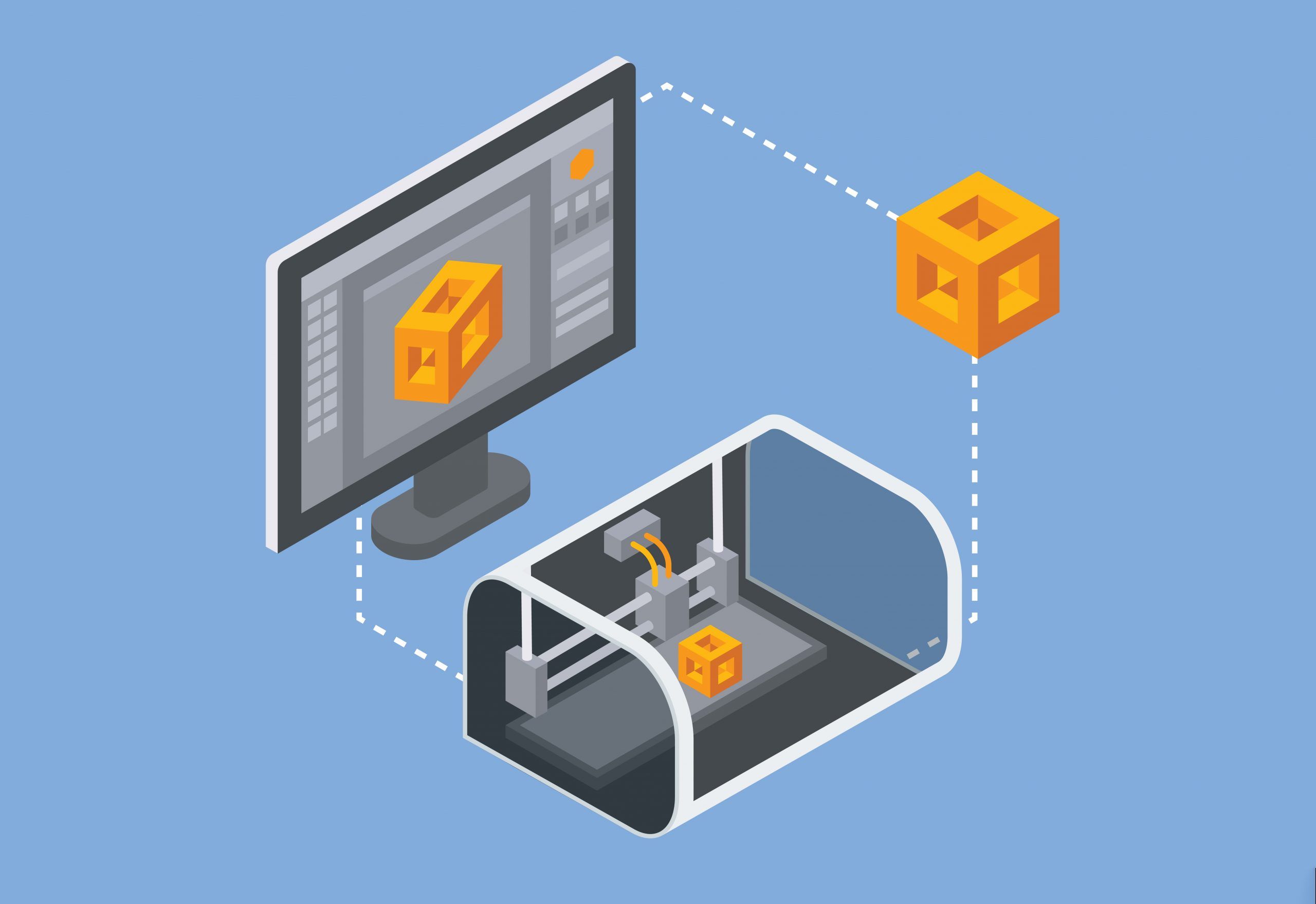 Spin ice materials are extremely unusual as they possess so-called defects which behave as the single pole of a magnet.

These single pole magnets, also known as magnetic monopoles, do not exist in nature; when every magnetic material is cut into two it will always create a new magnet with a north and south pole.

For decades scientists have been looking far and wide for evidence of naturally occurring magnetic monopoles in the hope of finally grouping the fundamental forces of nature into a so-called theory of everything, putting all of physics under one roof.

However, in recent years physicists have managed to produce artificial versions of a magnetic monopole through the creation of two-dimensional spin-ice materials.

To date these structures have successfully demonstrated a magnetic monopole, but it is impossible to obtain the same physics when the material is confined to a single plane. Indeed, it is the specific three-dimensional geometry of the spin-ice lattice that is key to its unusual ability to create tiny structures that mimic magnetic monopoles.

In a new study published today in Nature Communications, a team led by scientists at Cardiff University have created the first ever 3D replica of a spin-ice material using a sophisticated type of 3D printing and processing.

The team say the 3D printing technology has allowed them to tailor the geometry of the artificial spin-ice, meaning they can control the way the magnetic monopoles are formed and moved around in the systems.

Being able to manipulate the mini monopole magnets in 3D could open up a whole host of applications they say, from enhanced computer storage to the creation of 3D computing networks that mimic the neural structure of the human brain.

“For over 10 years scientists have been creating and studying artificial spin-ice in two dimensions. By extending such systems to three-dimensions we gain a much more accurate representation of spin-ice monopole physics and are able to study the impact of surfaces,” said lead author Dr Sam Ladak from Cardiff University’s School of Physics and Astronomy.

“This is the first time that anybody has been able to create an exact 3D replica of a spin-ice, by design, on the nanoscale.”

The artificial spin-ice was created using state-of-the-art 3D nanofabrication techniques in which tiny nanowires were stacked into four layers in a lattice structure, which itself measured less than a human hair’s width overall.

A special type of microscopy known as magnetic force microscopy, which is sensitive to magnetism, was then used to visualise the magnetic charges present on the device, allowing the team to track the movement of the single-pole magnets across the 3D structure.

“Our work is important since it shows that nanoscale 3D printing technologies can be used to mimic materials that are usually synthesised via chemistry,” continued Dr Ladak.

“Ultimately, this work could provide a means to produce novel magnetic metamaterials, where the material properties are tuned by controlling the 3D geometry of an artificial lattice.

“Magnetic storage devices, such as a hard disk drive or magnetic random access memory devices, is another area that could be massively impacted by this breakthrough. As current devices use only two out of the three dimensions available, this limits the amount of information that can be stored. Since the monopoles can be moved around the 3D lattice using a magnetic field it may be possible to create a true 3D storage device based upon magnetic charge.”

The study was led by Cardiff University and included researchers from the Los Alamos National Laboratory.