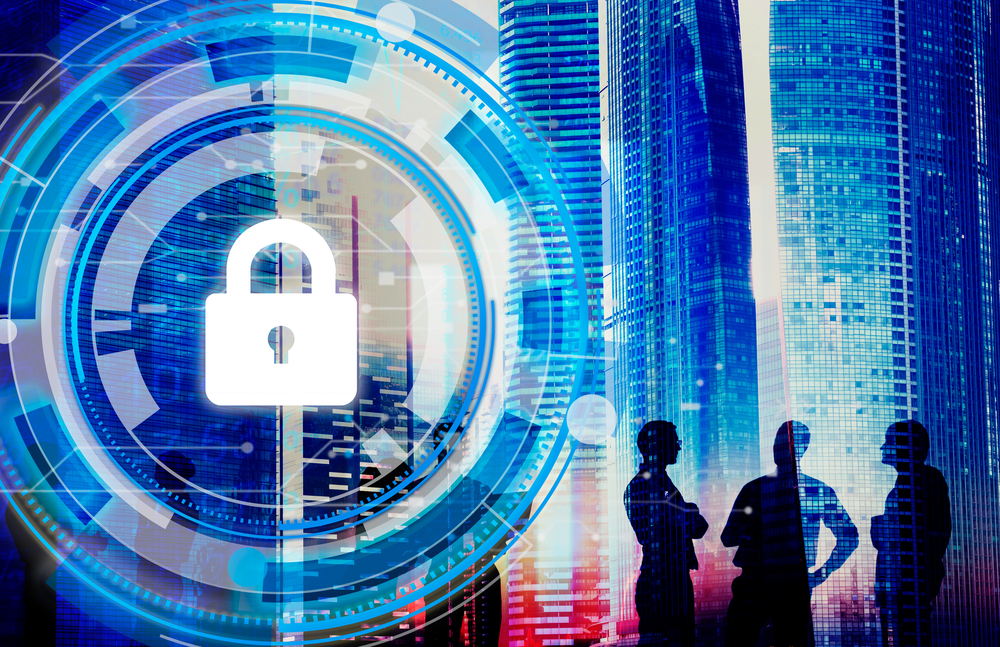 Boris Johnson could spook financial markets in 2020 and investors must avoid complacency, warns the CEO of one of the world’s largest independent financial advisory organisations....

Boris Johnson could spook financial markets in 2020 and investors must avoid complacency, warns the CEO of one of the world’s largest independent financial advisory organisations.

The warning from Nigel Green, chief executive and founder of deVere Group, follows the landslide victory for Mr Johnson’s Conservative party in the UK’s general election last week in which he secured an 80-seat majority, and as stocks rose across Europe on Monday.

It is expected that the Withdrawal Agreement Bill on leaving the EU could be put before MPs as early as Friday.

Nigel Green affirms: “The decisive win for the Conservatives triggered one of the pound’s biggest ever rallies, the FTSE 250 index of UK shares climbed by 3.6 per cent and the FTSE 100 rose 1.3 per cent.

“This has been driven in part by investors’ relief that a hung parliament had not been delivered, meaning years of uncertainty and indecisions over the UK’s way out of the EU is coming to an end. Also, perhaps, because the Conservatives promised a more pro-business agenda.”

He continues: “But Boris Johnson now has the daunting task of turning his powerful election campaign slogan of ‘Get Brexit Done’ into reality.

“When Britain leaves on January 31, there will be only 11 months to thrash out the basics of the future relationship with the European Union.

“The self-imposed end of December 2020 deadline is a mammoth challenge or Britain will fall through the ‘trap door’ of no-deal Brexit on January 1 2021.”

The Prime Minister could request another extension for the transition period.  The government has until 1 July 2020 to agree with the EU a one-off extension, until the end of 2021 or 2022.

But, says Mr Green, this is unlikely. He notes: “I don’t believe that Johnson will use his significant majority to slow down or soften – the Brexit process.

“Instead, his assumption from the election outcome will be that people want quick, easy answers.

“Indeed, in an interview on Sunday, Michael Gove guaranteed that the Brexit transition period will not be extended.”

He goes on to add: “The task ahead is monumental. The time frame in which to complete it is narrow. Failure to agree a free trade deal by the end of next year will mean the UK crashing out of the EU and all the far-reaching negative economic implications, including the likelihood of a recession.

“With such uncertainty, following the election bounce, in 2020 investor confidence in the UK is likely to remain subdued and Boris Johnson’s Brexit stance could be a major source of volatility in financial markets.”

The deVere CEO concludes: “Despite the markets currently surging, investors must avoid complacency.

“2020 promises to be a year in which political factors – including Boris Johnson’s Brexit plan and the U.S. presidential election, amongst others – could potentially spook markets.

“Investors should assess and, where necessary, rebalance their portfolios to take advantage of the potential opportunities and to mitigate the risks.”