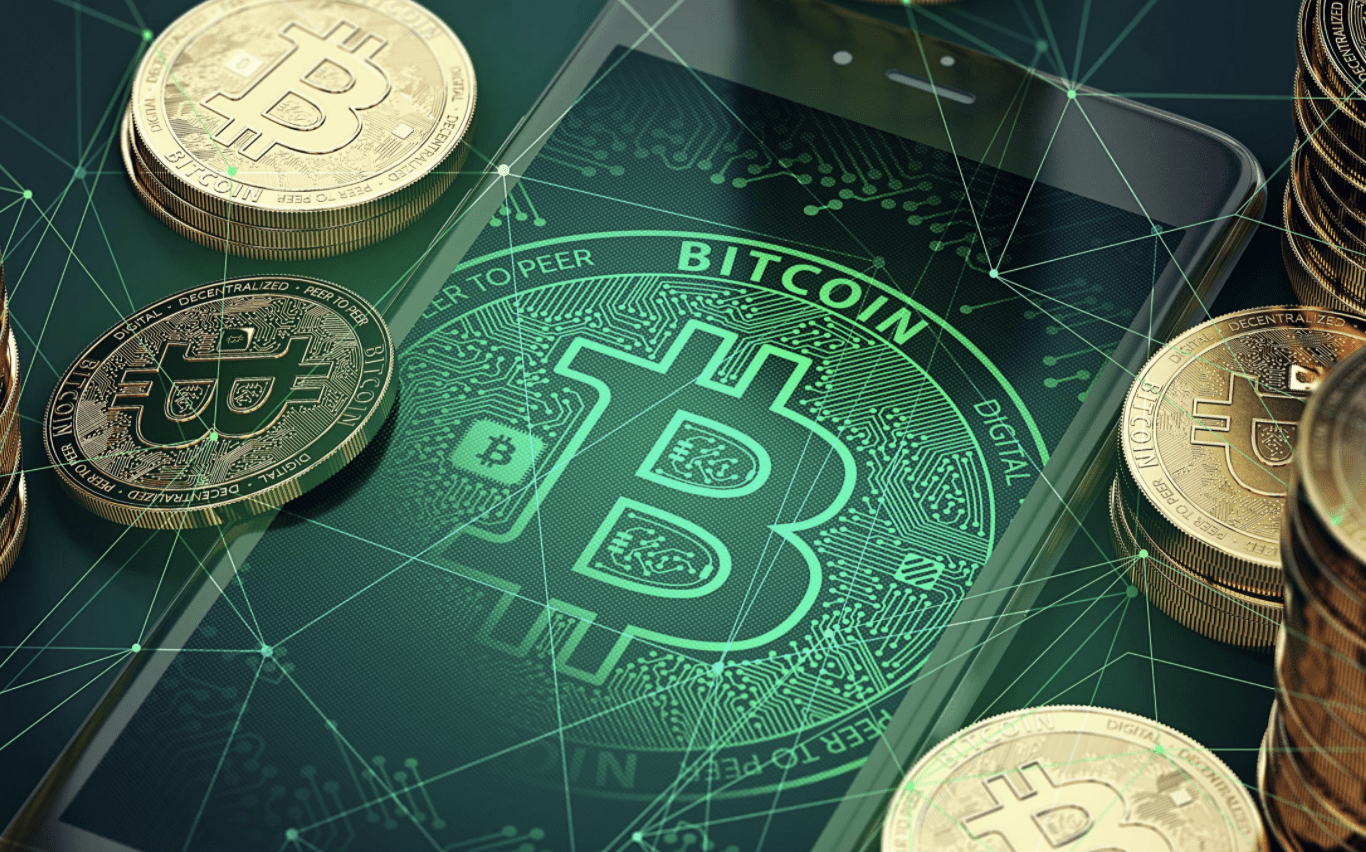 Bitcoin price to gain another 50% in record-breaking 2021: deVere prediction

Mr Green says: “It’s a major milestone for Bitcoin and I doubt that we’re at the end of the current, historic bull-run...

Bitcoin is likely to have another “record-breaking year” in 2021, with prices expected to rise 50% and possibly double with its current momentum, believes the boss of one of the world’s largest independent financial advisory and fintech organisations.

The bullish prediction from Nigel Green, chief executive and founder of deVere Group, which has $12bn under advisement, comes as the original cryptocurrency smashed through the $20,000 barrier on Wednesday and then rose to a record high on Thursday, just a day after passing the $20,000 milestone for the first time, amid surging interest from larger investors..

Mr Green says: “It’s a major milestone for Bitcoin and I doubt that we’re at the end of the current, historic bull-run.

“All financial markets experience peaks and troughs – both of which, of course, can benefit investors – and the cryptocurrency market is no different.

“Inevitably, we will soon see some pullback on prices and more volatility as traders sell Bitcoin at record high prices.

“This is especially true as the market is heavily influenced by so-called ‘whales’, major investors who hold lots of the digital currency and can therefore have a major impact on prices when they buy or offload.”

He continues: “However, these lower entry points can be good for smaller investors to increase their exposure to cryptocurrencies.

“Indeed, it could prove to be particularly beneficial as Bitcoin is, I believe, likely to have another record-breaking year in 2021, with prices expected to rise 50% and possibly double with its current momentum.”

As Bitcoin surged past $20,000 for the first time just after 1 pm on Wednesday, the CEO noted that as some of the world’s biggest institutions – amongst them multinational payment companies and Wall Street giants – “pile ever more into crypto, bringing with them their enormous expertise and capital, this in turn, swells consumer interest.”

He went on to note that with governments continuing to support economies and increase spending due to the pandemic, investors are increasingly going to look to Bitcoin as a hedge against the “legitimate inflation concern.”

Previously Mr Green observed that inherent traits of cryptocurrencies are ever-more attractive. “These characteristics include that they’re borderless, making them perfectly suited to a globalised world of commerce, trade, and people; that they are digital, making them an ideal match to the increasing digitalization of our world; and that demographics are on the side of cryptocurrencies as younger people are more likely to embrace them than older generations.”

The deVere CEO concludes: “Of course, there will be market ups and downs, but let there be no doubt: the longer-term price trajectory for Bitcoin is upwards.”