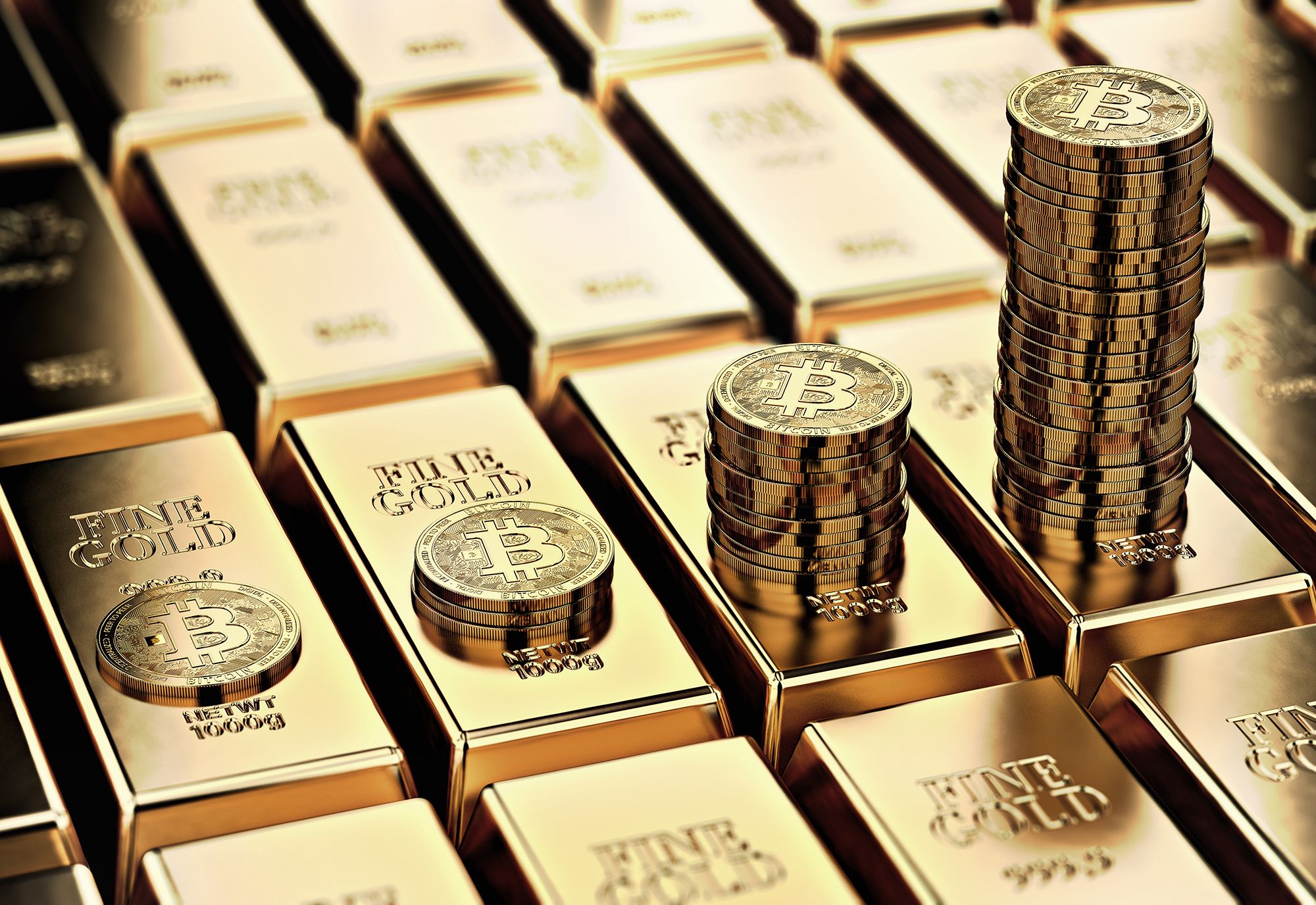 In a recent interview with Finbold, automated crypto trading platform Coinrule founders Gabriele Musella and Oleg Gilberstein shared how the coronavirus pandemic has inspired more people to look out for financial opportunities...

The proprietors noted that millennials aged between 30 and 45 discovered active trading rather than passive trading. According to Musella:

“We have seen a huge amount of growth and interest in automated trading over the past year. The pandemic has given people more time to explore financial opportunities, and many of them have found their way to Coinrule.”

Gilberstein, the Coinrule COO also overviewed what to expect in the future as more institutions adopt Bitcoin. At the same time, he pointed out that the increasing adoption of Bitcoin is becoming hard for countries to ban the asset. Gilberstein notes that:

“What I would expect to see in 2021 is the US Securities and Exchanges Commission finally approving the Bitcoin ETF. What I would like to see in 2021 is more countries adopting legislation that allows banks and payment providers to work with crypto-asset businesses in a compliant way. Overall I think we are on a good path.”

With Bitcoin proponents highly optimistic that the digital currency will replace Gold, Giberstein issued his projection of how the two assets will co-exist in the future. He believes that Gold might not hold its position for long with a superior market capitalisation. Gerstein adds that:

“Gold will always play a role due to its history and its consideration among certain types of institutional investors. There are also actual use-cases for Gold such as in jewellery and in some industrial applications. Bitcoin, on the other hand, is today seen as primarily a store of value but use-cases around payments and even smart contracts could be unlocked over time as its price becomes less volatile once it reaches critical adoption mass. Ultimately, both assets will co-exist, but Bitcoin’s market cap could go well beyond that of Gold as there are so many things it could be used for.”

Musella, who is also the Coinrule CEO, further explained how to stay on top in the crypto trading market that is attracting more players. He notes that focusing on ease of use for beginners goes a long way in attracting users.