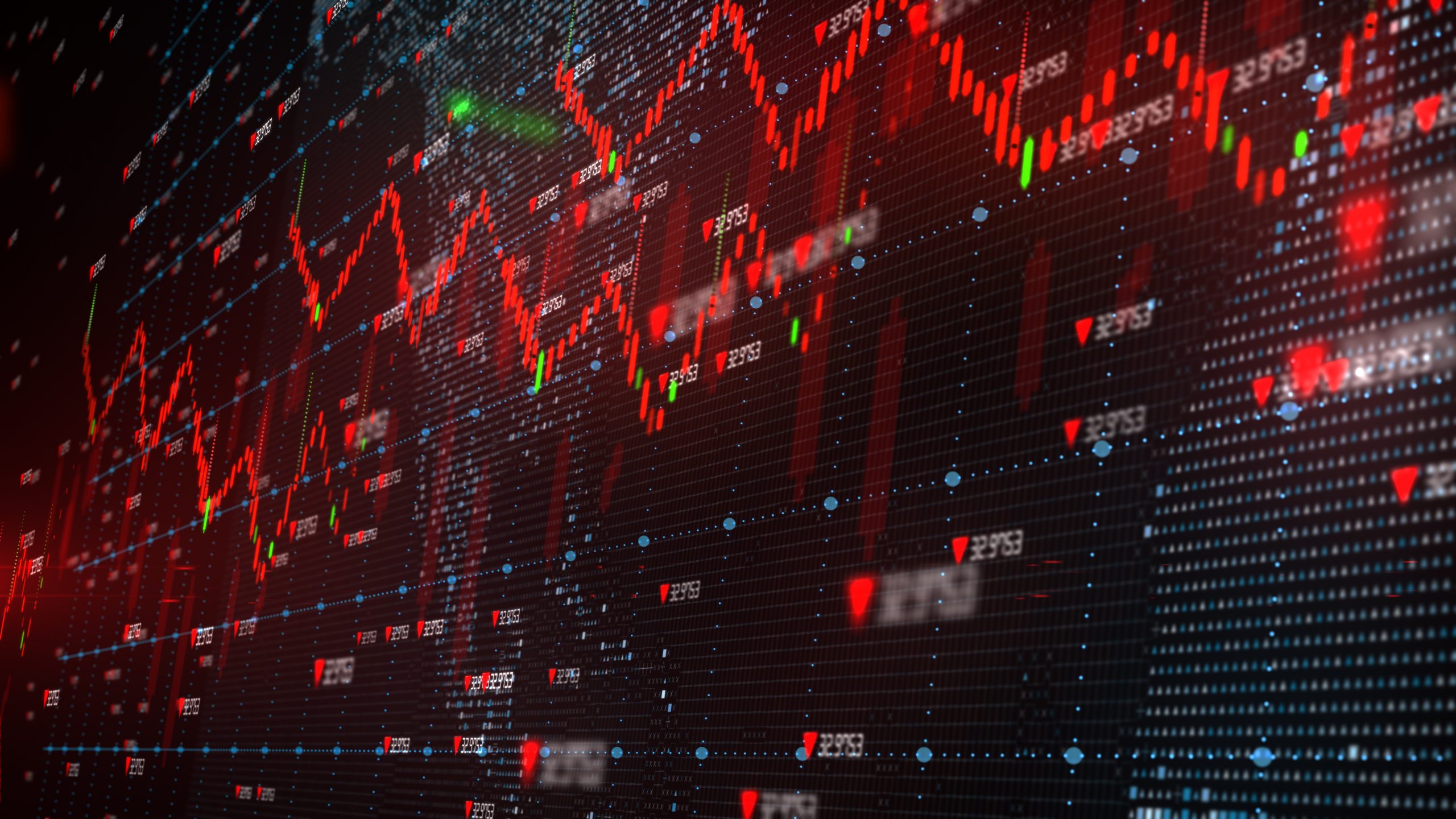 On Monday, European stocks bounced back sharply as investors snapped up beaten-down shares in the banking sector that hit a record low last week and data gave signs of pick-up in the Chinese economy.

The broader banks index surged 5.6% in its first session of gain in eight days.

HSBC Holdings surged 8.9% after Chinese insurance group Ping An, the biggest shareholder in the British bank, boosted its stake to 8.00% from 7.95%.

Commerzbank rose 5.6% after it named a top manager at rival Deutsche Bank, Manfred Knof, to lead the bank. The stock move was, however, in line with the broader sector.

Investors have shunned Europe’s banking sector hit by a cocktail of lower global borrowing costs, rising bad loans due to the economic downturn and a dirty money scandal that made it the worst performer this year with a 42% decline.

“There’s a chance for tactical rebalancing, but not a structural rally in banks,” said Dhaval Joshi, European investment strategist at BCA Research.

Investors have been wary about a second wave of coronavirus infections hampering business activity in Europe, while uncertainty about more U.S. fiscal stimulus and a Brexit trade deal have all sparked bouts of volatility in financial markets this month.

“With each of these issues remaining ‘live’ in the near term, we expect markets to remain choppy for a bit longer,” Morgan Stanley’s equity strategist Graham Secker wrote in a note.

However, the worst weekly selloff in three months drove bargain hunters to step in, while data showed profits at China’s industrial firms grew for the fourth straight month in August helped the trade-sensitive German index outperform.

ArcelorMittal SA gained 4.8% after Cleveland-Cliffs Inc agreed to buy the U.S. assets of the steelmaker for about $1.4 billion.

Sonova Holding AG, the world’s biggest hearing aid maker, surged 14.4% as it expects revenue to return to growth in the next six months.

London-based spirits maker Diageo rose 6.1% after saying it had made a strong start to its fiscal year 2021, with its U.S. business performing ahead of expectations.