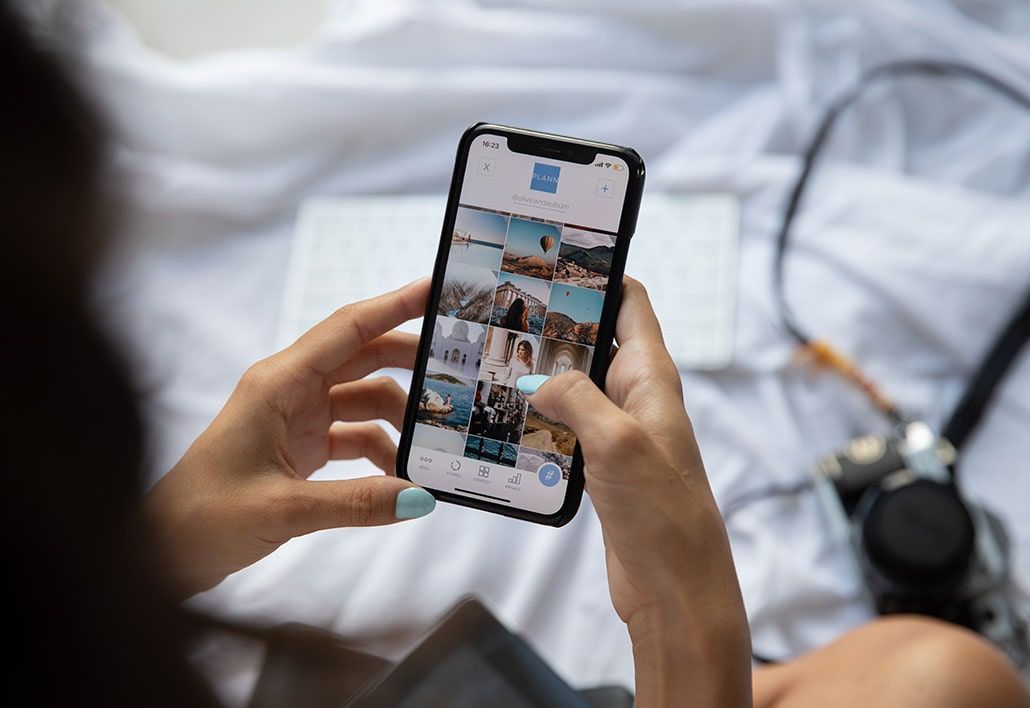 Analysis* of data from over 900,000 people who play the best-selling digital game, The Game of Life 2, reveals 7% of those aged 25 and under are choosing to become social media influencers and video bloggers for their jobs. The corresponding figure for those aged...

Analysis* of data from over 900,000 people who play the best-selling digital game, The Game of Life 2, reveals 7% of those aged 25 and under are choosing to become social media influencers and video bloggers for their jobs. The corresponding figure for those aged 25 and over is 4%

Cristina Mereuta, co-CEO at Marmalade Game Studio, said they are seeing more people choosing this career when playing the game, and this is perhaps not surprising given the high profile of some social media influencers, and the money they are earning.

Mereuta said: “On average influencers earn around $3,000 a month from their Instagram accounts, but those with over 1 million followers are earning well over $15,000 a month.**

“As more brands are turning to smaller ‘creators’ such as ‘nano’ and ‘micro’ influencers who have under 100,000 followers, establishing a career as a creator is becoming more feasible for many.”

The hit game from Marmalade Game Studio simulates a person’s travels through their life, from college to careers, marriage, and children, pets, buying a house right through to retirement.

Other new types of career choices selected include being an app developer (11% chose this in 2021), a video game designer (7% of gamers chose this) and 4% who want to be a pet groomer.

With growing concerns about the rising cost of living, the analysis of how people play Marmalade’s The Game of Life 2 reveals a big shift towards asking for a pay rise as opposed to looking for a new job. This is probably fuelled by people becoming increasingly worried about the risks associated with switching employers, whilst their cost of living is going up. In 2021, 70% of those playing the game opted for a pay rise compared to 30% who wanted to switch jobs, and the corresponding figures in 2020 are 60% and 40% respectively.

The Game of Life 2 from digital publishers Marmalade Game Studio has updated the classic Hasbro board game, The Game of Life, offering more choices and more freedom and enabling players to join friends and family for the multiplayer adventure.

In the updated game adapted to today’s society there are more and new choices including:

●        Having children, or adopting a pet, choosing both, or neither

●        Getting a modern job, like a Vlogger or Wind Turbine Engineer

●        Retiring to a luxury retirement home, or continuing their journey and fulfilling their bucket list

The Game of Life 2 is just one of Marmalade Game Studio’s roster of high-quality adaptations of beloved Hasbro board games including Monopoly, Clue/Cluedo, Battleship and the original The Game of Life.

About THE GAME OF LIFE 2

THE GAME OF LIFE 2 is an official, contemporary sequel to the classic THE GAME OF LIFE game. It offers more choices and more freedom at every stage of the game on a fully animated and immersive 3D board. You’ve got thousands of new, meaningful ways to live your life before reaching the finish line.