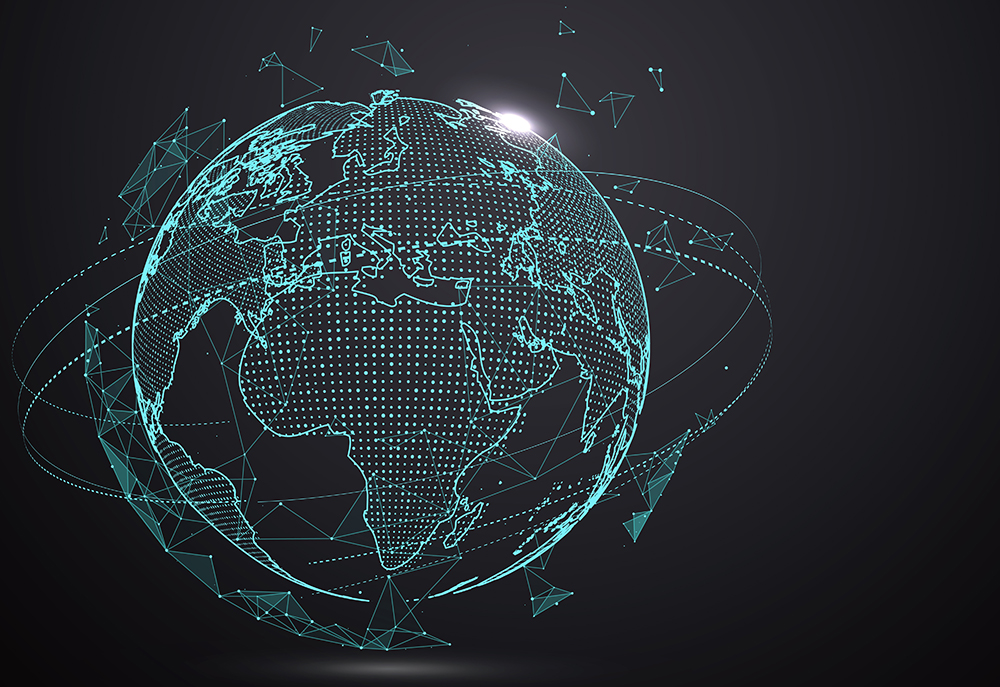 Africa: facing up to cyber crime

Emerging economies rapidly adopting digital technology can be especially exposed to the threat of cyber crime. Vivienne Artz of Refinitiv examines the case of Africa...

The words “you’ve been hacked!” strike fear into any individual, organisation or government. Breaches in cyber security seem to be becoming more prevalent, and having a more de-stabilising impact. Moreover, they have no respect for geographical boundaries. What was once a developed world problem is now increasingly impacting developing economies – particularly those in Africa.

Cyber crime has evolved from its primary focus on financial gain, to being motivated by cyber terrorism, hacktivism and threats to national security. We hear with increasing regularity news about data breaches where personal data has been compromised, whether through hacks to travel services, social media, health data or even tax records. We feel the very real impact of cyber attacks when compromised personal data is exposed and used to perpetuate identity theft and fraud. With so many instances of personal data being stolen or exposed, the impact on our privacy is ever increasing.

But what can be done when the data tells us that there is a cyber attack every 39 seconds? And for every cyber criminal that gets caught, 1,000 or more go free. Are we all equally vulnerable to cyber threats?

It may be that some economies are especially vulnerable. We are seeing a growing shift of cyber crime in emerging economies, with small businesses  – where the cyber criminals believe the low hanging fruit is located – being a particular target. This is an unwelcome threat for many countries in Africa, as they are rapidly embracing and growing their digital economies.

Africa has the youngest age demographic in the world, with a median age of 19.4 years, and the continent is wholeheartedly embracing the digital world through mobile technology. It is delivering significant benefits to a widely a distributed population, especially in rural areas where the traditional infrastructure is less suited to meeting demand. Africa is also host to more than half the world’s mobile money services.

Specific success stories, such as M-Pesa in Kenya, have been transformational for individuals and small businesses, where mobile money solutions are facilitating faster, safer and wider access to a growing range of payment and other financial services. However, with greater access to the digital world comes the increased threat of cyber security, and cyber crime is growing faster in Africa than in any other part of the world. So, will the threat of cyber crime dampen Africa’s focus on mobile engagement?

Countries in Africa are becoming increasingly aware of the cyber threat: 26 out of 54 African countries have adopted privacy laws, and we are seeing take-up, albeit slowly, of the African Union Convention on Cyber Security and Personal Data Protection adopted in June 2014.

However, there are a number of challenges that still need to be addressed including an estimated shortage of over 100,000 cyber security personnel by 2020. Many African firms are allocating 1% or less of their budget to fight cyber crime. There is also a shortage of skills and awareness among users of digital solutions which limits their ability to protect themselves, with vulnerable systems and variable cyber security practices continuing to prevail.

These challenges are not unique to Africa. But if Africa is going to build sustainable growth and truly benefit from the digital leap, the continent will also need to address the threats which could all too easily dismantle everything that is being achieved.