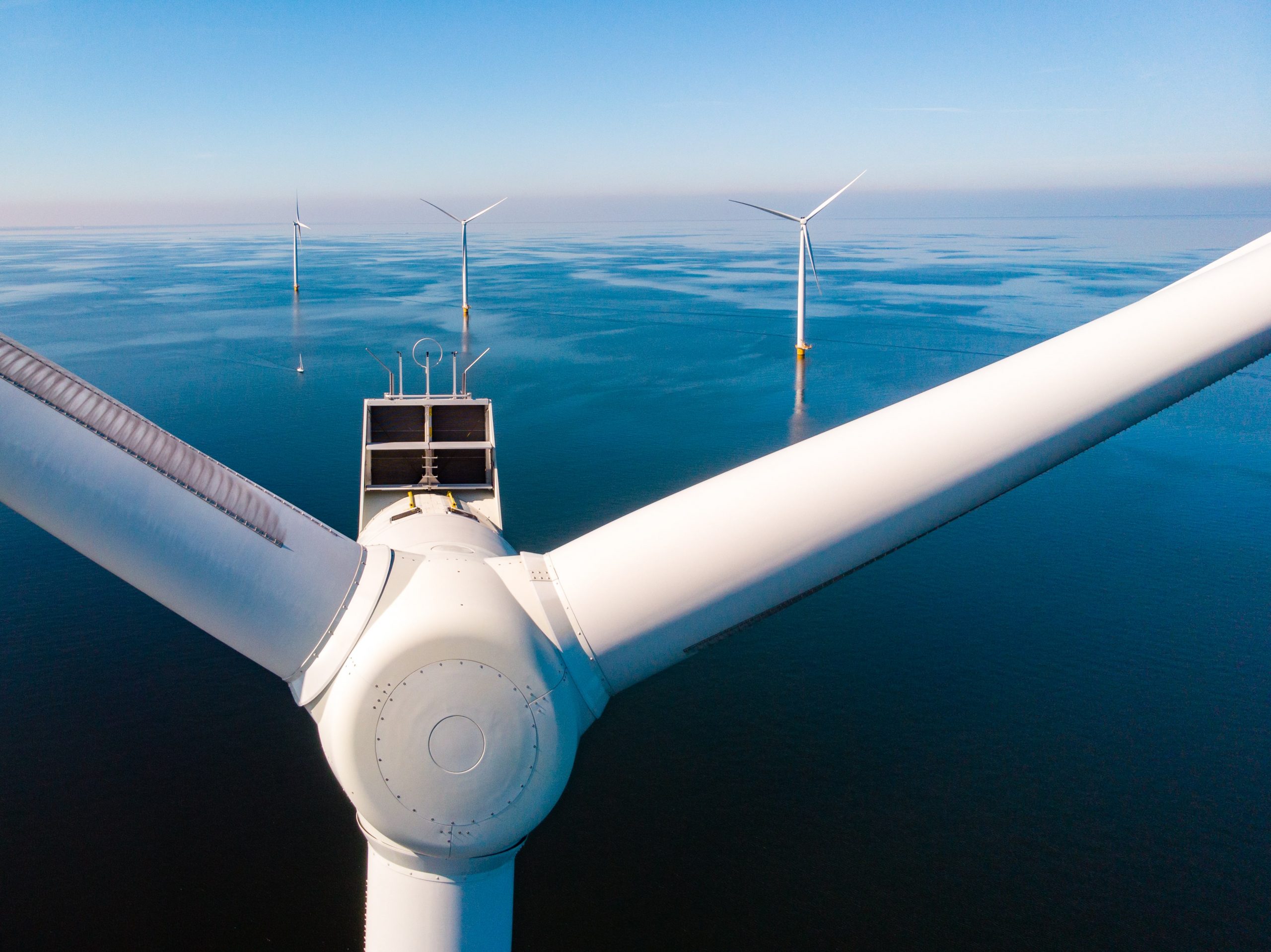 In its largest order to date for medium voltage converters for wind turbines, ABB will deliver 95 units to GE Renewable Energy...

The converters will be installed in the world’s most powerful offshore wind turbines at the UK’s Dogger Bank Wind Farm, which will play a key role in helping the country achieve its net zero ambition.

The converters are ABB’s first major order under its Long-Term Supply Agreement (LTSA) with GE Renewable Energy. A total of 95 PCS6000 medium voltage converters will be installed in GE’s Haliade-X 13-megawatt (MW) wind turbines. Currently, the most powerful offshore wind turbines in the world, they are destined to produce 1.2 gigawatts (GW) of power in the first phase of the UK’s Dogger Bank Wind Farm.

ABB’s well-proven converters will play the vital role of taking the power produced by GE’s wind turbines and converting it to the right voltage and frequency for the wind farm grid. The converters are rated to handle the high-power output, with one rotation of each 220-meter diameter rotor generating enough electricity to last a UK household two-days.

ABB’s collaboration with GE began in 2017 and the companies have worked closely to optimise the PCS6000 converter for the Haliade-X platform. This included successful test operations on a turbine installed at the Port of Rotterdam, Netherlands.

“The selection of the right converter is critical to achieve the performance and reliability that yields the maximum return on investment. And medium voltage converters are the optimum choice for today’s high-power wind turbines,” said Chris Poynter, Division President for System Drives, ABB Motion. “We have worked closely with leaders in the wind industry to develop innovative technology to match the growing scale of offshore turbines. That is why we are extremely proud that our commitment and world-class solutions won the confidence of GE Renewables for Dogger Bank.”

ABB in Turgi, Switzerland is leading project engineering while the PCS6000 converters will be manufactured by ABB in Łódź, Poland. First delivery is scheduled for summer 2021 with completion in late 2022.

The PCS6000 has established a solid track record in offshore installations, and more than 250 units are operating in the North Sea, Baltic Sea and off the coasts of China. In addition, ABB has supplied over 15,000 low voltage converters to the wind industry.

The Dogger Bank Wind Farm is being developed in three phases as a 50:50 joint venture between SSE Renewables and Equinor. It is located more than 130 km from the North East coast of England. Each phase will have a capacity of up to 1.2 GW and represents a multi-billion-euro investment. The total power output of 3.6 GW will be capable of powering six million homes. The wind farm will make a significant contribution towards the UK government’s goals of sourcing up to a third of its electricity from offshore wind by 2030. When operational in 2026, Dogger Bank will become the world’s largest offshore wind farm.

Global offshore wind capacity will surge to over 234 GW by 2030 from 29.1 GW at the end of 2019, led by exponential growth in the Asia-Pacific region and continued strong growth in Europe, according to the latest report from the Global Wind Energy Council (GWEC).