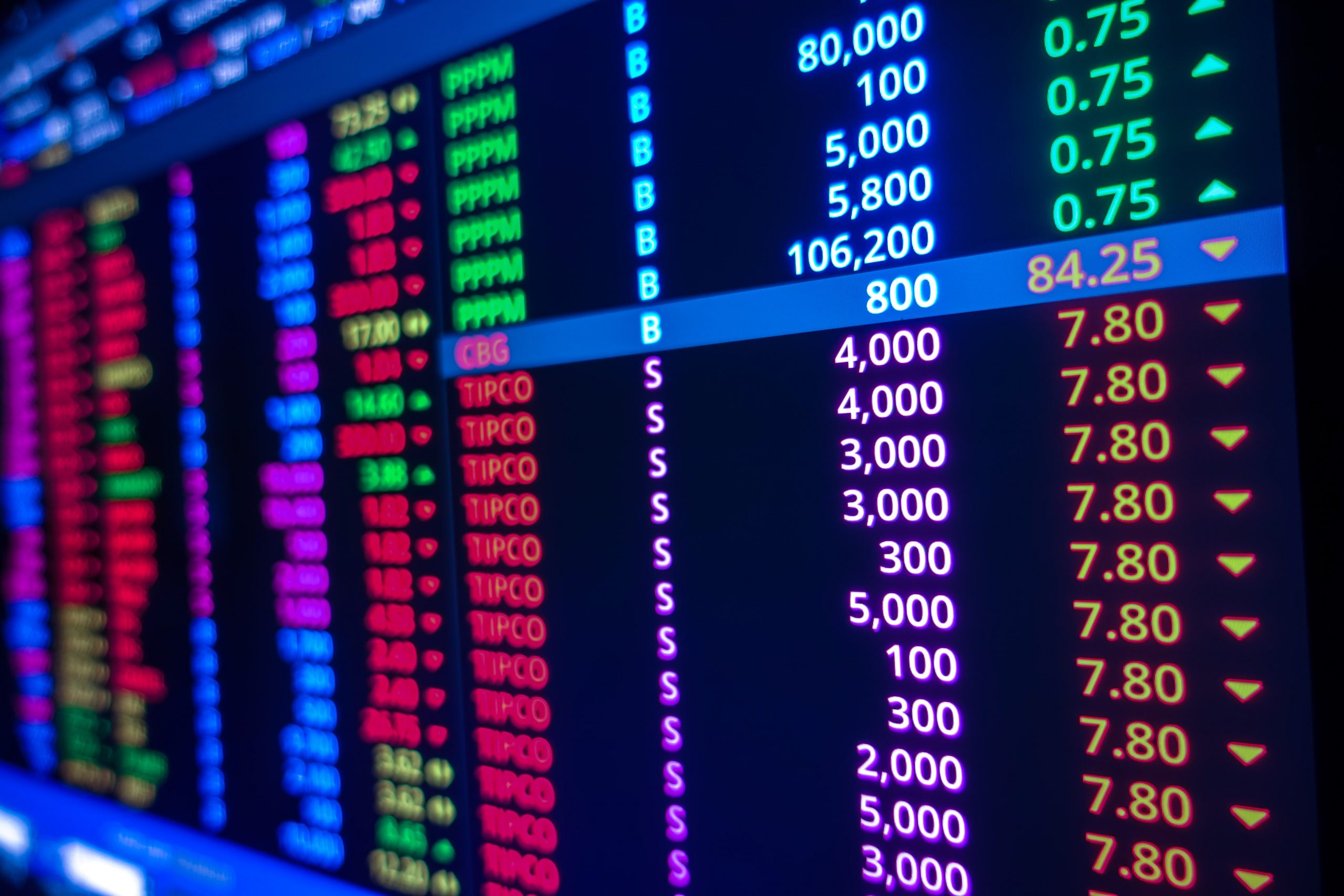 On Tuesday, France, Italy, Spain and Belgium curbed stock market trading, banning short-selling to shield some of Europe's biggest companies from a sell-off triggered by the coronavirus....

The move will temporarily halt bets on falling shares at scores of companies from the world’s largest brewer Anheuser-Busch InBev, to Spanish bank Santander and Air France-KLM.

The radical curbs, and calls by some Italian politicians for stock markets to be shut, were in contrast to the United States and Britain, where regulators said they should stay open and no curbs are imposed.

They also differed from Germany and highlighted the splintered approach of the European Union and its haphazard response to the health pandemic and economic fallout.

The intervention by some of Europe’s biggest countries, last seen in the wake of the financial crisis, also underscores a growing sense of alarm in Europe’s capitals as they scramble to contain a disease that has shut schools and shops.

In short-selling, traders borrow a company stock with a view to selling it, hoping to buy it back later at a lower price and pocket the difference, a practice that often exacerbates market moves amid panic selling.

Italian market regulator Consob is expected to announce on Tuesday a more lasting short-selling ban which it can introduce for up to 90 days, a person familiar with the matter said.

The ruling 5-star party, part of a governing coalition, had even called for the country’s stock markets to be closed entirely. That, however, has not gained wider political support.

Asked whether stock markets should be closed, French Finance Minister Bruno Le Maire told RTL radio that other things could be done first, such as banning short selling, describing that as “a first step to calm things down”.

He said it was important to keep financial markets open so companies can be correctly valued.

Germany has said it is not planning a ban, while the Dutch financial watchdog said it saw no reason for such a move.

The splintered response highlights differing views in Europe to financial markets, with Italy and France traditionally more sceptical and interventionist, while Britain, the Netherlands and, to some extent, Germany more liberal.

The London Stock Exchange declined to comment on a trading suspension for the whole market, but noted it did not suspend trading in previous times of extreme volatility like the financial crisis and the 1987 “Black Monday” rout.

France is banning short-selling on 92 stocks, the financial markets authority said. Spain imposed a one-month ban that could be extended.

Such restrictions can wrong-foot hedge funds, who often rely on short selling to turn a profit in a downturn, as well as to counterbalance other bets they have taken.

In Italy, hedge funds held 84 short positions as of Tuesday compared with 33 in Spain and 20 in Belgium. French regulator the AMF reported 728 notifications of changes to short positions in 2020.

Bridgewater, the world’s biggest hedge fund, has placed a $15 billion bet against European and British companies although it is not clear whether the firm owns more European stocks than it shorts.

Under European Union law, national authorities have the power to introduce such bans. They are required to inform the EU umbrella body, the European Securities and Markets Authority.

Many countries curbed short-selling around the time of the 2008 financial crisis. While such bans can soften the impact of a shock, however, market experts say they only work for a limited time.