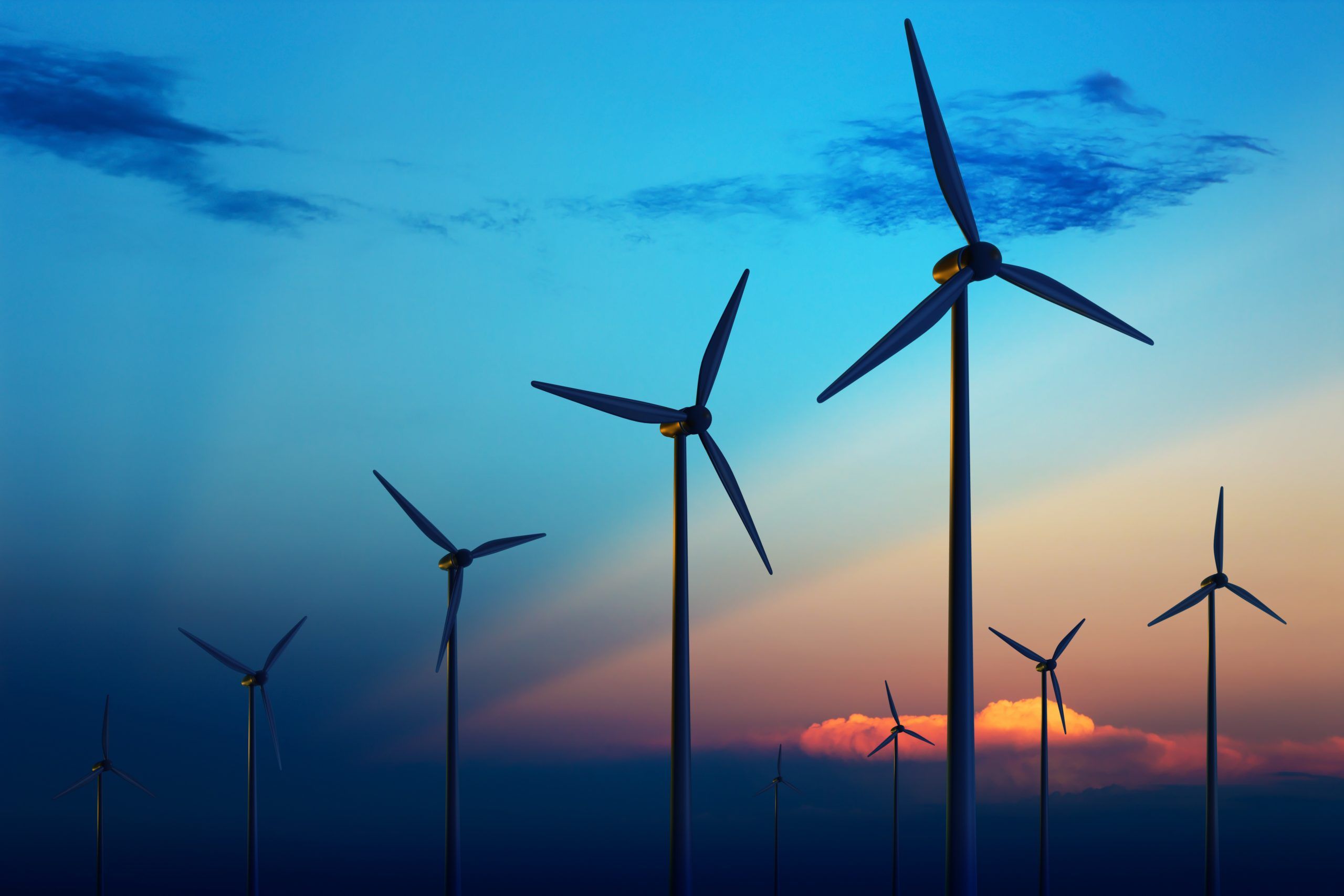 Renewables evolution or revolution? Pace of tech investments will decide

Global investment in energy transition technologies needs to more than double over the next few decades to significantly reduce the cost of renewables, which are set to provide around 60% of the world’s energy needs by 2030, industry officials say.

“The 2020s have to be a decade of innovation and early deployment – of low-carbon hydrogen – to get costs down,” said Tim Gould, head of division for energy supply outlooks and investment at the International Energy Agency (IEA).

Energy consultancy Wood Mackenzie forecast that renewables are set to provide 60% of world energy demand by 2030.

Scaling up and commercialising hydrogen produced from renewable energy for carbon capture and storage (CCS) will help many heavy industries such as green steel, fertiliser and cement, as well as heating, to decarbonise, said Wood Mackenzie’s chairman and chief analyst Simon Flowers. “The tech is oven-ready,” he said. However, attracting investments to fund this transition is a key issue.

Gauri Singh, deputy director-general at the International Renewable Energy Agency (IRENA), said global investments in energy transition technologies need to more than double to $4 trillion annually until 2050, from $1.8 trillion in 2019, to achieve goals set under the Paris climate accord. “The total energy investment required is $131 trillion… $98 trillion is already planned, but not aligned with the transition,” she said.

“There is no silver bullet solution,” he said, but the returns from investing in artificial intelligence (AI) – to help companies integrate disparate systems and interpret vast amounts of data – can “often be very fast.”

Industrial businesses that are transitioning can save even more, Lervik said. “For existing assets, we readily see improvements of 15%-18%.”

An IRENA analysis shows that annual capacity deployment of renewables needs to increase four-fold by 2030 from its current pace of around 200 gigawatts (GW) if the renewables industry is to be on track to meet 2050 Paris climate accord goals.

An acceleration is expected to begin showing in the next 24 months, said Assaad Razzouk, chief executive at Sindicatum Sustainable Resources.

COVID-19 has changed patterns of electricity consumption and e-commerce, and the recovery from the pandemic is likely to be “greener, exemplified by ‘build back better’,” said Philip Lowe, executive chair of the World Energy Council’s Energy Trilemma initiative.

IRENA’s Singh predicted electricity will become the main carrier of energy by 2050, with the share of renewables within it increasing to 90%, from around 25% currently.

As grids become increasingly powered by renewables, they will need to be modernised, made more secure and reliable.

For this to succeed, governments need to start setting up regulations and frameworks to deal with issues like frequency control, said Gero Farruggio, head of global renewables at Rystad Energy.

IRENA forecasts solar photovoltaic and wind power will dominate the future energy system with a combined 63% share by 2050, with an additional 6% coming from nuclear power.

Along with a negative public perception, nuclear energy is seen as less economical and slower to reverse carbon emissions, even as existing fossil-fueled plants continue to emit CO2 while awaiting substitution.

“Nuclear has to be part of the solution… it’s super-dependable and (has) zero emissions,” Wood Mackenzie’s Flowers said. He predicted a 10% share for nuclear within the renewables pie despite social and political opposition.

Nuclear energy has a role to play, but it won’t be “leading the charge in the near term,” IEA’s Gould said, adding that investments in nuclear energy by advanced economies had reduced considerably, with China being the only major growth area.

Farruggio said the power mix of the future will be clean. “What we don’t know is whether this transition will be a soft evolution – or indeed a revolution over the next five to 10 years.”

(These interviews were conducted in the Reuters Global Markets Forum, a chat room hosted on the Refinitiv Messenger platform. Sign up here to join GMF: www.refinitiv.com)