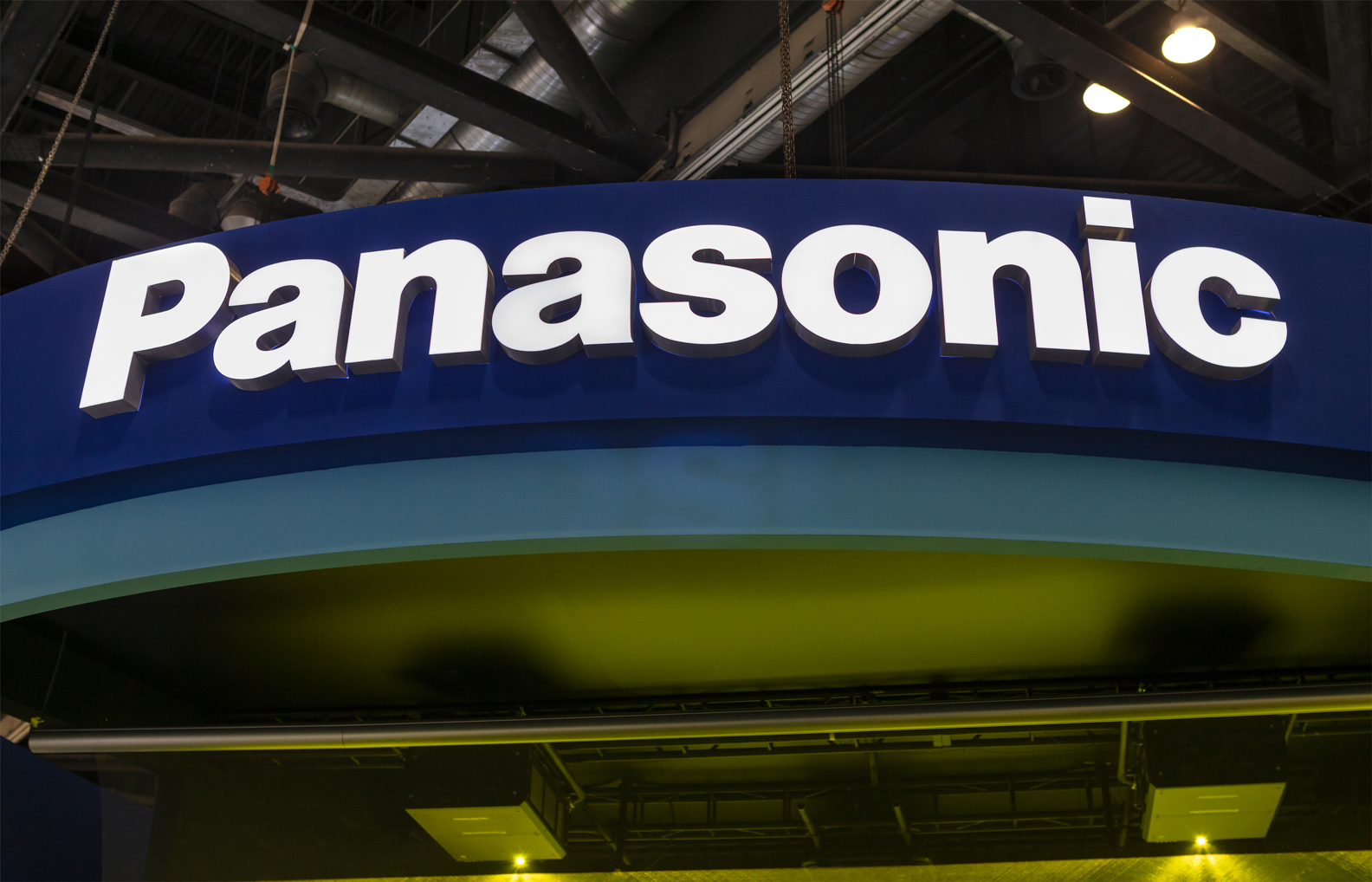 As a result of the move, the uncertainty over Tesla’s solar business, which was already under scrutiny is increasing, having been drastically scaled back since the U.S. firm bought it for $2.6 billion in 2016.

Tesla has informed New York that Panasonic’s exit “has no bearing on Tesla’s current operations”, the state said in a statement. The firm employs over 1,500 jobs in the city of Buffalo, clearing its 1,460 commitment before April – and thereby avoiding a $41 million penalty – the state said.

The withdrawal comes as Panasonic moves quickly to divest of unprofitable businesses as its strategic shift to components from consumer electronics struggles to drive profit growth.

It is also another sign of a fraying partnership with the U.S. EV maker, which is set to make it battery supplies more diverse, including South Korea’s LG Chem Ltd and China’s Contemporary Amperex Technology Ltd (CATL).

Panasonic will retain its automotive battery joint venture with Tesla in the U.S. state of Nevada, which just reported its first quarterly profit after years of production problems and delays, said a person with direct knowledge of the matter.

The person declined to be identified as the information was not public. Panasonic declined to comment. Tesla was not available for comment outside of regular U.S. business hours.

The low demand in the solar business from Tesla has left Panasonic to send a majority of the cells it makes in Buffalo to overseas clients, as an alternative to selling them to Tesla for its trademark Solar Roof – cells designed to resemble regular roof tiles – as initially intended

When announcing the solar partnership in 2016, Panasonic said it would invest over 30 billion yen ($271.96 million) in the Buffalo plant. Tesla’s long-term purchase commitment was part of the deal.

Panasonic has already shrunk its own solar business elsewhere as it contends with competition from cheaper Asian rivals, selling its solar panel plant in Malaysia and research arm to China’s GS-Solar for an undisclosed amount last year.

Shares of Panasonic closed down 0.9% after trimming losses when the Nikkei business daily first reported the withdrawal on Wednesday. The benchmark share price index ended down 0.8%. ($1 = 110.3100 yen)