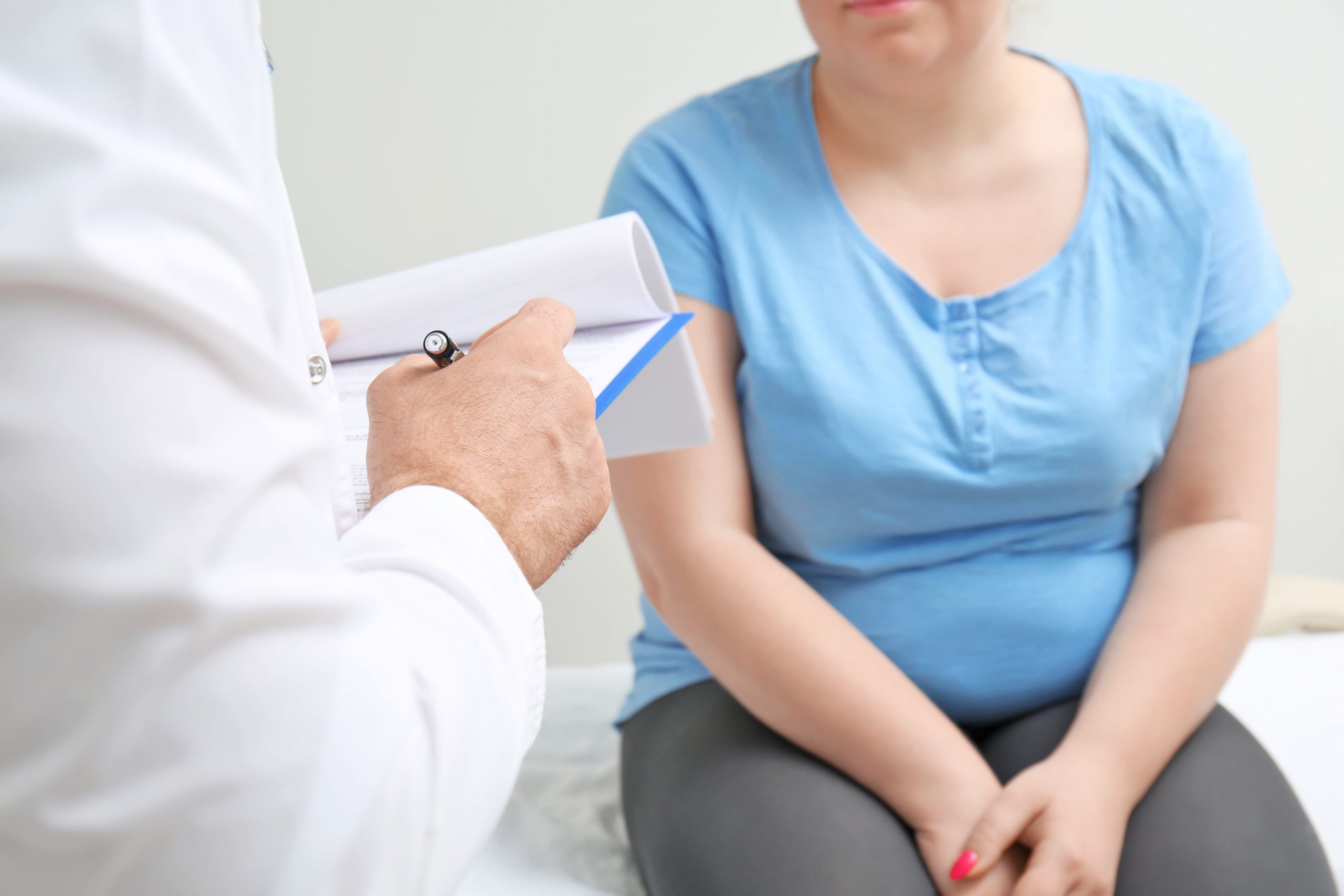 Being overweight is a major risk for people infected with the new coronavirus, France's chief epidemiologist said. ...

On Wednesday, France’s chief epidemiologist said being overweight is a major risk for people infected with the new coronavirus and the United States is particularly vulnerable because of high obesity levels there.

Professor Jean-François Delfraissy, who heads the scientific council that advises the government on the epidemic, said as many as 17 million of France’s 67 million citizens were seriously at risk from the coronavirus because of age, pre-existing illness or obesity.

“This virus is terrible, it can hit young people, in particular obese young people. Those who are overweight really need to be careful,” Delfraissy told franceinfo radio.

“That is why we’re worried about our friends in America, where the problem of obesity is well known and where they will probably have the most problems because of obesity.”

Delfraissy said 88% of those infected with the coronavirus suffered only severe flu-like symptoms.

The mortality rate for young people entering hospital with severe COVID-19 respiratory disease was about 2%, he said, but that rose to 14% for people who are more fragile.

Despite the rapid spread of the virus in France, the country is still far from getting to the point where 50% to 60% of the population has been infected and recovered and at which point a certain level of “herd immunity” is reached, Delfraissy said.

“Initial data show that the number of people who may have developed immunity is lower than we imagined, about 10-15%,” said the veteran infectious diseases specialist who has led French research into Ebola and AIDS.

He said it was too soon to end France’s lockdown, which started March 17 and is set to last until at least April 15.

The council’s recommendation was for strict confinement to continue several weeks from now and that before the lockdown could be unwound, pressure on intensive care units (ICU) needed to ease and the spread of the virus slow.

On Tuesday, the number of COVID-19 patients in ICU rose by just 59 (1%) to 7,131 but the number of confirmed and probable cases reported nationally jumped by a record 11,059 or 11% to 109,069 as more and more nursing homes declared cumulative data for the first time.

A third condition for ending the lockdown was having sufficient stocks of equipment, Delfraissy said, notably masks, testing kits and tools for tracing infected patients.

Obesity has been cited as a possible explanation for higher than average per-capita COVID-19 death rates in the U.S. city of New Orleans and in Mexico.