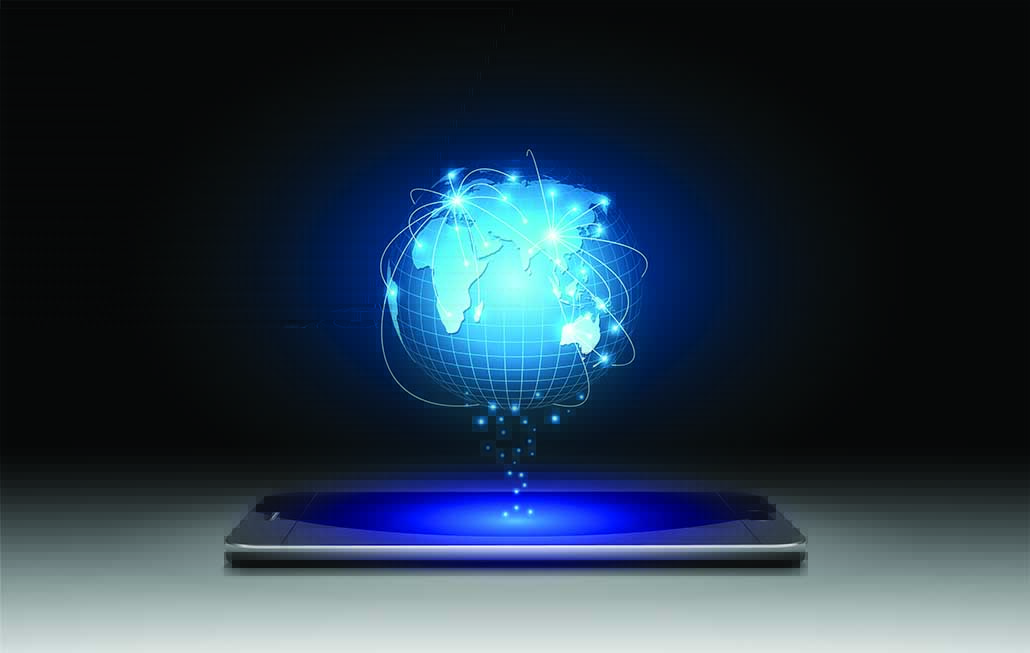 New visual mock-up reveals what the ‘phone of the future’ could look like...

New research from leading mobile reseller, Buymobiles has revealed what we can expect the smartphone to look like in decades to come.

The new study has looked at which features big brands like Apple, Samsung and Google are looking to implement in future models.

No charging ports were found to be one of those features manufacturers are keen to have as standard, as well as flexible frames, increased number of rear cameras and self-healing screens made from polymer.

Features were picked out based on search volume over the last 2 years and the number of articles written about them over the last 12 months.

Other features found to be popular based on these metrics included 3-D face-mapping, holographic displays and rolling phones which wrap around the wrist to become wearable tech.

Sustainability was also found to be high on the agenda, as brands look to create phones which are as environmentally friendly as possible.

Several leading network providers have also signed up to a new eco-rating scheme that will measure devices on durability, repairability, recyclability, climate efficiency and resource efficiency.

Jess Canning, Mobile Phone Expert at Buymobiles, commented on the new research saying, “We were intrigued to see how this project would turn out as it’s such a fascinating thing to try to predict, given the fast-paced, ever-changing nature of the mobile phone industry.

“With our mockup being based on comprehensive research on all the features that brands are looking to use, we are confident our designs won’t be too far away from future smartphones.

“Some of them are certainly well on the way to being implemented, such as no charging ports which manufacturers have been looking to do for some time, so we would expect that to be a part of phones very soon.

“However, it may be a little more time before we see holographic displays and self-healing screens, as those are perhaps some of the more advanced features within the research.”