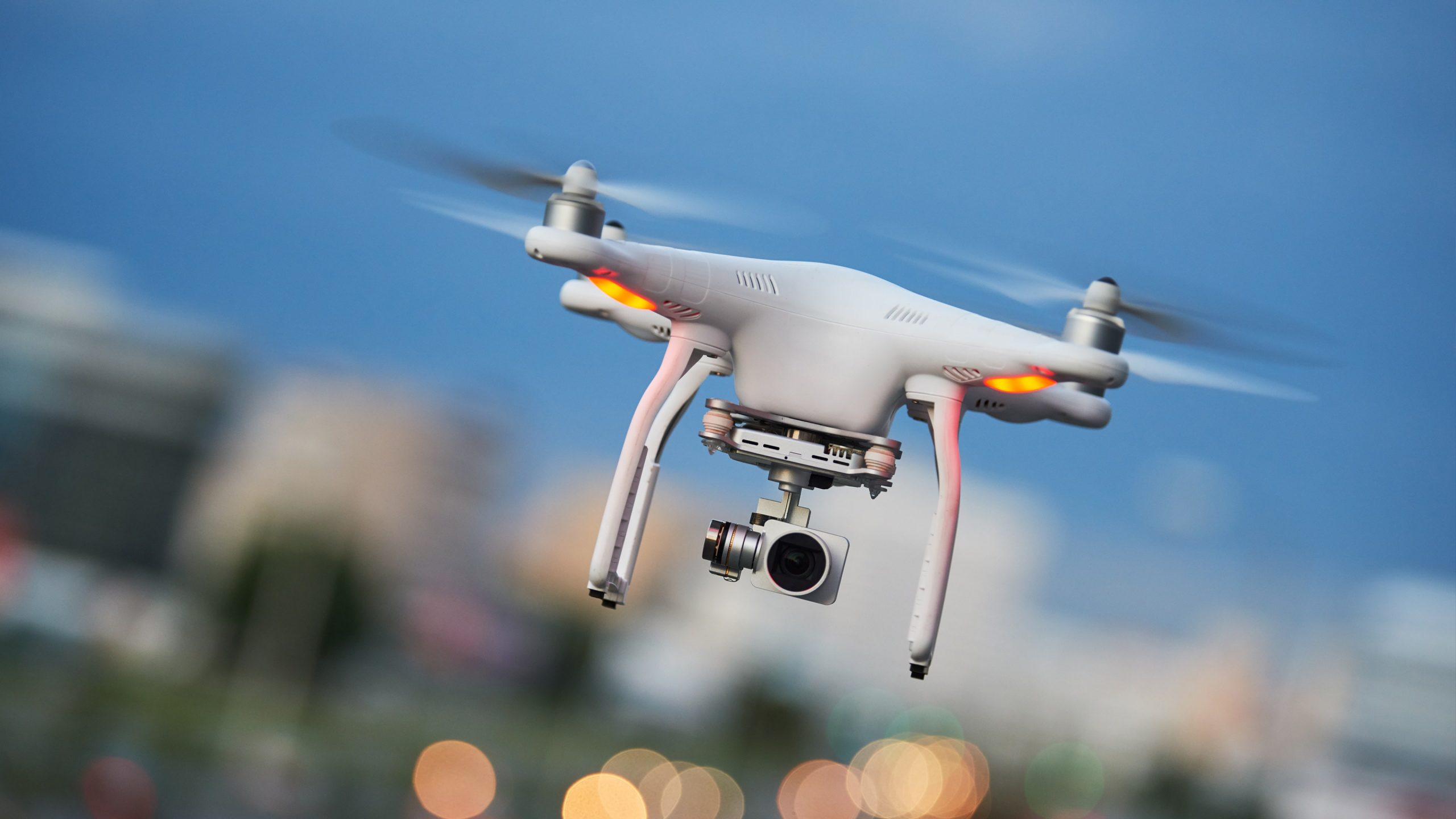 The UK Government’s new initiative to find a fast way to deliver medicines & supplies via air drones, in response to the Covid-19 pandemic, was welcome. ...

The UK Government’s new initiative* to find a fast way to deliver medicines and supplies via air drones, in response to the Covid-19 pandemic, was welcomed by one of the world’s leading experts on drone technology.

“This welcome move by the Department for Transport will open the way to accelerated growth of the UK drone industry and provides the opportunity for UK plc to become a world leader in this fast growth technology.

“This initiative validates the saying that ‘necessity is the mother of invention’… but it will require facing up to the myths and mistakes of public perception of what is possible, and the reality of how best to apply this fast-developing technology.

“In most people’s vision of drone delivery, there is an image of thousands of small air drones with parcels hanging from them being delivered to virtually every home in the Kingdom… but this would be the least practical and least achievable application for air drones yet conceived. Equally, although it may disappoint many people, the opportunity to see all our online orders delivered to our homes by drone any time soon is very slim indeed.

“The issues associated with implementing such a concept for widespread household delivery are huge, for instance safety, security and the need for expensive infrastructure to make widespread use practical even in the medium term.

“I believe that the future of air drones is far more exciting, and far closer than anyone thinks… but it does not look as the public or the media currently imagine it.

“In reality, the evolution of delivery by air drone is more likely to look like this:

Beyond this, applications will undoubtedly widen to allow limited scenarios such as the delivery of:

“In order to achieve this fast, all stakeholders in the drone industry must recognise the need for drone testing areas for applications to be developed safely and effectively, as reinforced by the UK Government’s initiative, and must work closely with regulators and standards makers to convey ‘lessons learned’ and to facilitate wider-scale adoption.

“The way ahead, is that drones, whether on the earth’s surface, in the air, underwater, or in space, drones will soon permeate virtually every aspect of our universe, much in the way that electricity did when it was discovered well over a Century ago…to the benefit of society throughout the world.”

On Friday 24 April 2020, the Rt Hon Grant Shapps, Secretary of State for Transport, announced that drones will be used to carry medical supplies from Hampshire to the Isle of Wight, confirming that a planned trial of the technology would be brought forward to begin next week. The Department for Transport said the drone would fly autonomously along a fixed route between Lee-on-the-Solent in Hampshire and Binstead on the Isle of Wight. Two safety pilots – one at each airfield – will oversee each flight. However, the trial cannot start until the route has been approved by the Civil Aviation Authority (CAA) and permission granted.