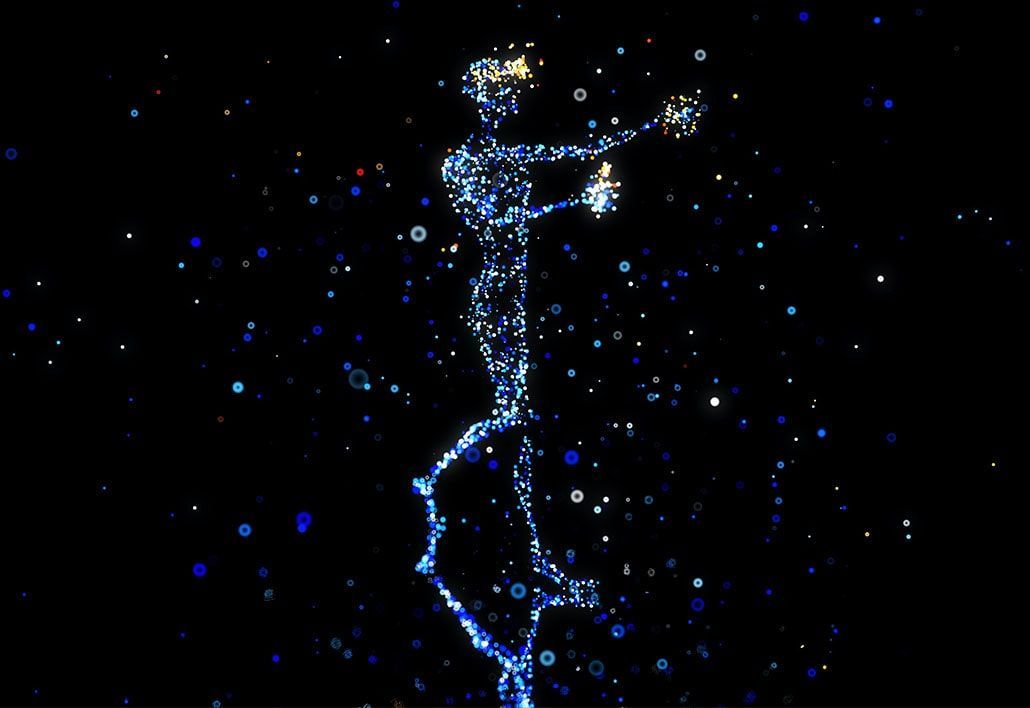 Metaverse discussions are rife as companies work out their place in this new digital world, says GlobalData

The metaverse train is speeding ahead, and plenty of companies are seeking to get ahead of the game...

Following the news that JP Morgan has entered the metaverse and Disney has appointed an executive to oversee metaverse strategy;

“The metaverse train is speeding ahead, and plenty of companies are seeking to get ahead of the game. GlobalData expects that enterprises will be key adopters of metaverse technology and its Filing Analytics database reveals that a total of 110 companies have already mentioned ‘metaverse’ in their company filings since Facebook announced its name change in October 2021—that’s over 500 mentions, which is respectable activity for an emerging technology. Discussions on how current operations can be adapted for the metaverse are bound to be ongoing in the coming years.

“That companies such as JP Morgan and Disney want to be involved isn’t surprising. GlobalData expects that, while the metaverse will take at least a decade to develop into the sort of project Mark Zuckerberg envisions, the global metaverse opportunity will already have reached around $800 billion by 2024*. Meta alone has already reportedly invested $10 billion in Reality Labs. However, the definition of the ‘metaverse’ is so broad that many companies not directly involved in developing the metaverse itself are still working out where they will fit in this new digital world.

“For example, the involvement of companies traditionally aimed at children, like Disney, raises the question as to whether there will be many different metaverses tailored to ages and needs. But asking whether there will be a single or multiple metaverses is like asking whether there is one big internet or lots of small versions of the internet. At this nascent stage of its evolution, the metaverse will simply be another layer on top of the internet world that we live in today.”

“JP Morgan’s opening of a lounge in the metaverse can represent many things. For a start, it is free adverting: as we and many others are discussing it. It may also be a sensible route to future fee income, as the metaverse is clearly ‘something’—we just don’t know for sure how big it will be. However, virtual real estate and virtual art may need funding and loans, as much as their equivalent assets in the real world.”