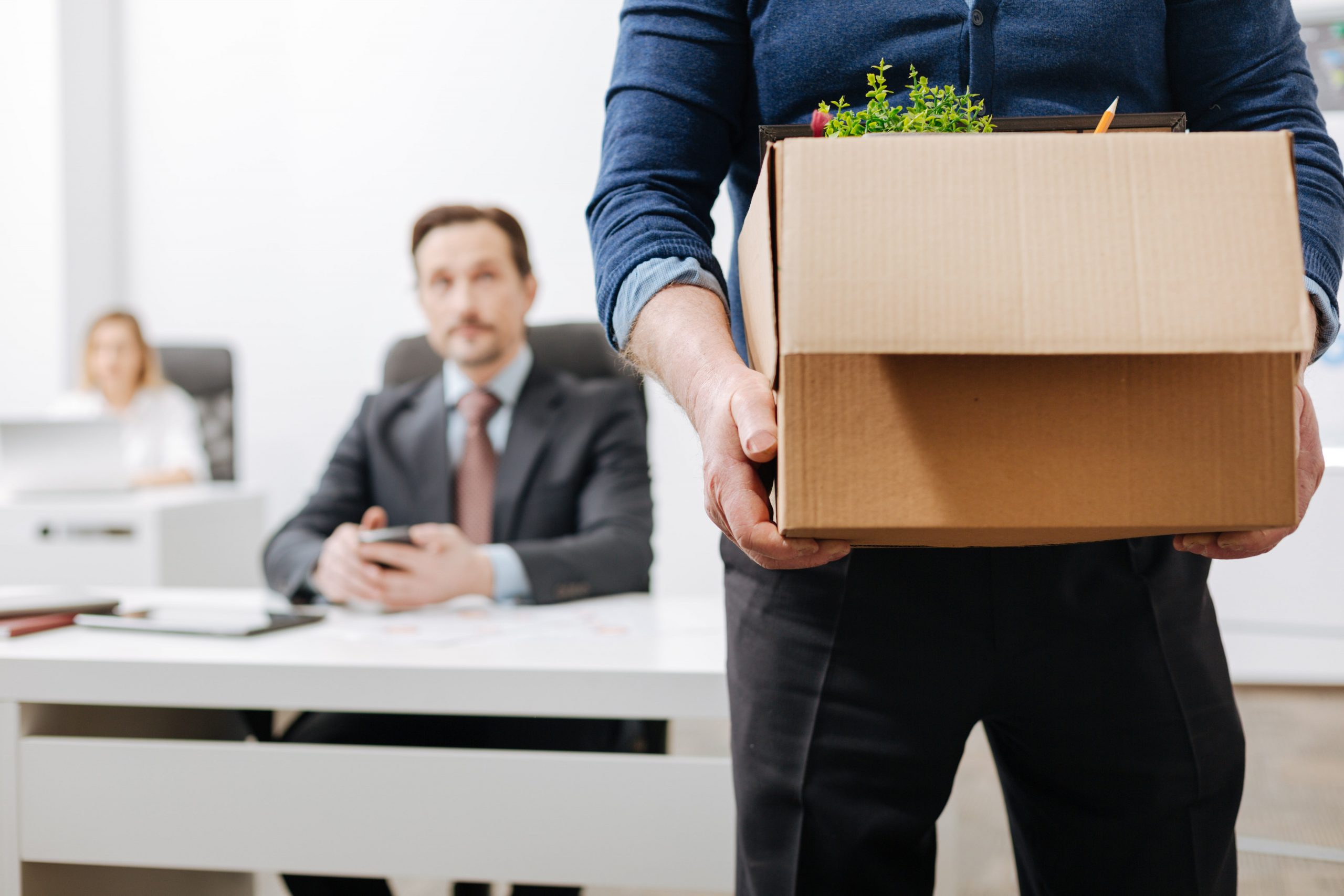 Signs are growing that the coronavirus will take a heavier toll on the labour market as the government winds down its huge job-protection scheme. ...

The number of people in work in Britain has suffered the biggest drop since 2009 and signs are growing that the coronavirus will take a heavier toll on the labour market as the government winds down its huge job-protection scheme.

Led by a record plunge in the self-employed, 220,000 fewer people were working in the three months through June, official figures showed on Tuesday.

Separate tax data for July showed that the number of staff on company payrolls had fallen by 730,000 since March, sounding the alarm about a potentially much bigger rise in joblessness.

Mounting job losses are expected as Britain winds down its job-retention scheme, which has covered around one in three private-sector jobs. It is due to close at the end of October.

“A real concern is that this is just the first wave of bad news for the jobs market,” said Gerwyn Davies, senior labour market adviser at the Chartered Institute of Personnel Development.

“The fact that reduced hiring rather than increased firing of permanent staff is the main cause of the jobs slowdown to date bodes ill for the coming months if more employers turn to redundancies as a last resort.”

“I’ve always been clear that we can’t protect every job, but … we have a clear plan to protect, support and create jobs to ensure that nobody is left without hope,” he said.

The unemployment rate unexpectedly held at 3.9%. But that reflected more people who had given up looking for work and therefore were not considered unemployed, and 300,000 people who said they were working but getting no pay, the Office for National Statistics said.

Economists polled by Reuters had expected the unemployment rate to rise to 4.2%. Last week, the Bank of England forecast the jobless rate would hit 7.5% at the end of this year.

The ONS is expected to announce on Wednesday that Britain’s economy has fallen into a recession with a 21% slump in the size of the economy in the second quarter.

Tuesday’s figures showed the number of self-employed people fell by a record amount in the three months to June, led by older workers. The number of employees rose – something the ONS said was partly accounted for by workers reclassifying themselves as employed.

The number of people claiming universal credit – a benefit for those on low pay as well as the unemployed – rose to 2.689 million in July, leaping by 117% from March.

Pay fell by the most in more than 10 years in the April-June period, down 1.2%, reflecting how workers on the job retention scheme receive 80% of their salary. Excluding bonuses, pay fell for the first time since records began in 2001.

However, there was a small increase in job vacancies in the three months to July as small businesses took on staff to meet coronavirus guidelines, the ONS said.