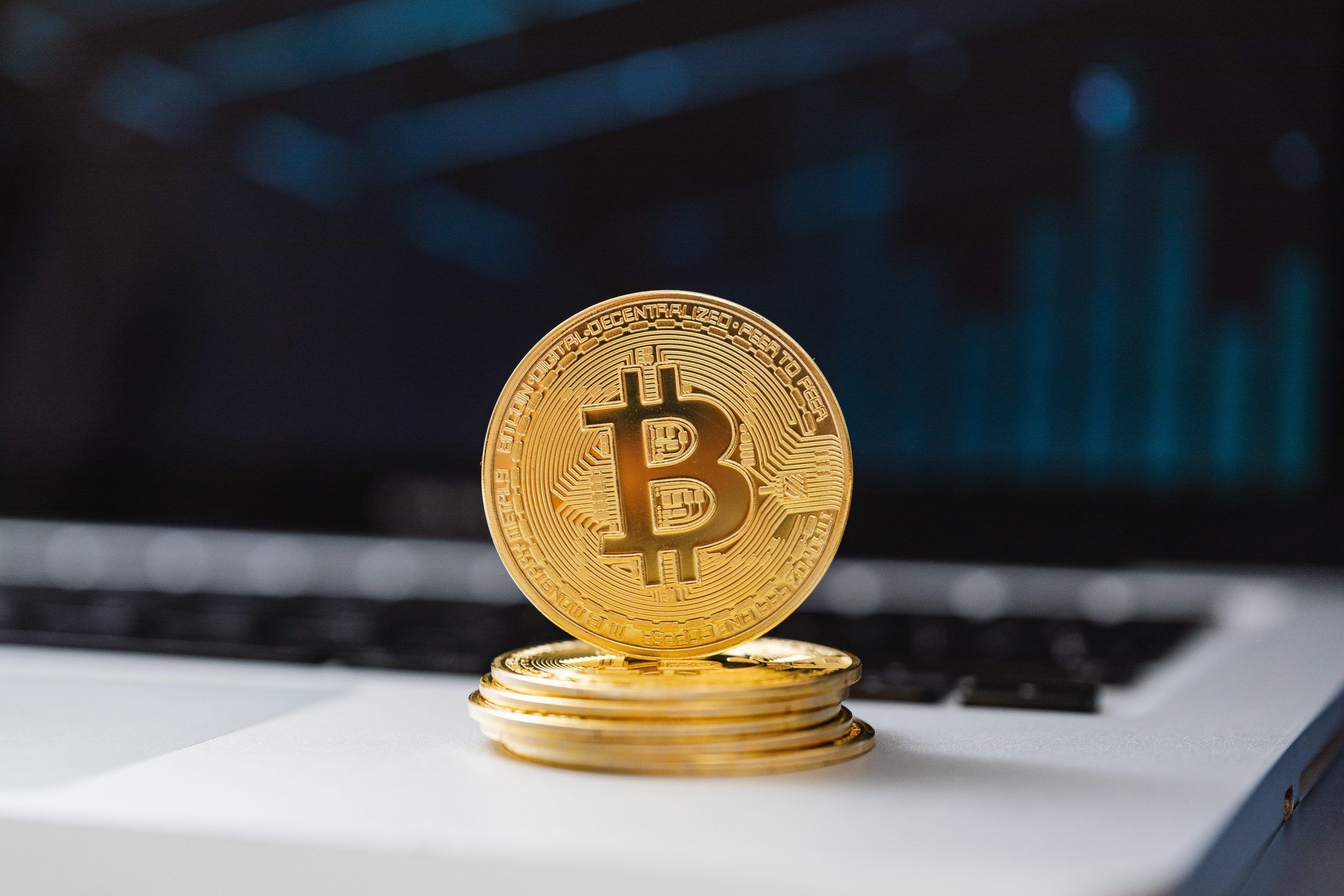 ‘’Bitcoin is bouncing higher again, close to all-time highs fuelled by expectations that the era of cheap money looks set to hang around for longer, while inflation is expected to keep ticking up. It jumped by more than 7% over the last 24 hours, heading above $66,300.

The recent surge in the crypto asset partly seems to have been caused by investors piling in, seeing it as a hedge against inflation. Some appear to have been enticed by the argument that the huge monetary stimulus programmes unleashed by central bank is fuelling inflation which will see the value of money decrease over time, whereas Bitcoin has a fixed limit on the number of coins which can be created.

It’s a highly risky strategy given just how volatile the crypto currency is, amid other pressures on its valuation like clampdowns by authorities and even comments on social media. As Bitcoin increases in value, mining of the crypto asset also ramps up, which is still hugely energy intensive, despite some moves to power more proof of work using renewables, and it’s likely to attract more adverse headlines especially given the focus on soaring emissions during COP26.

The US central bank, the Federal Reserve has also started gently reining in its bond purchase programme, and could well tighten more sharply in the months to come, potentially triggering a mini sell off, similar to how the financial markets would react if the drug of cheap money is withdrawn too quickly.

The perturbations at work in the crypto stratosphere, given the gyrations of coins and tokens over recent months, means investing in Bitcoin is not for the faint hearted or for those with no money to lose.

What is particularly worrying is that many investors get caught up the fear of missing out on rapid price gains and have borrowed money to invest in highly risky strategies. The UK financial watchdog has highlighted that 14% of UK investors in crypto assets have got into debt to buy in. This fresh rise in the coin, risks taking more vulnerable consumers for a rollercoaster ride.’’