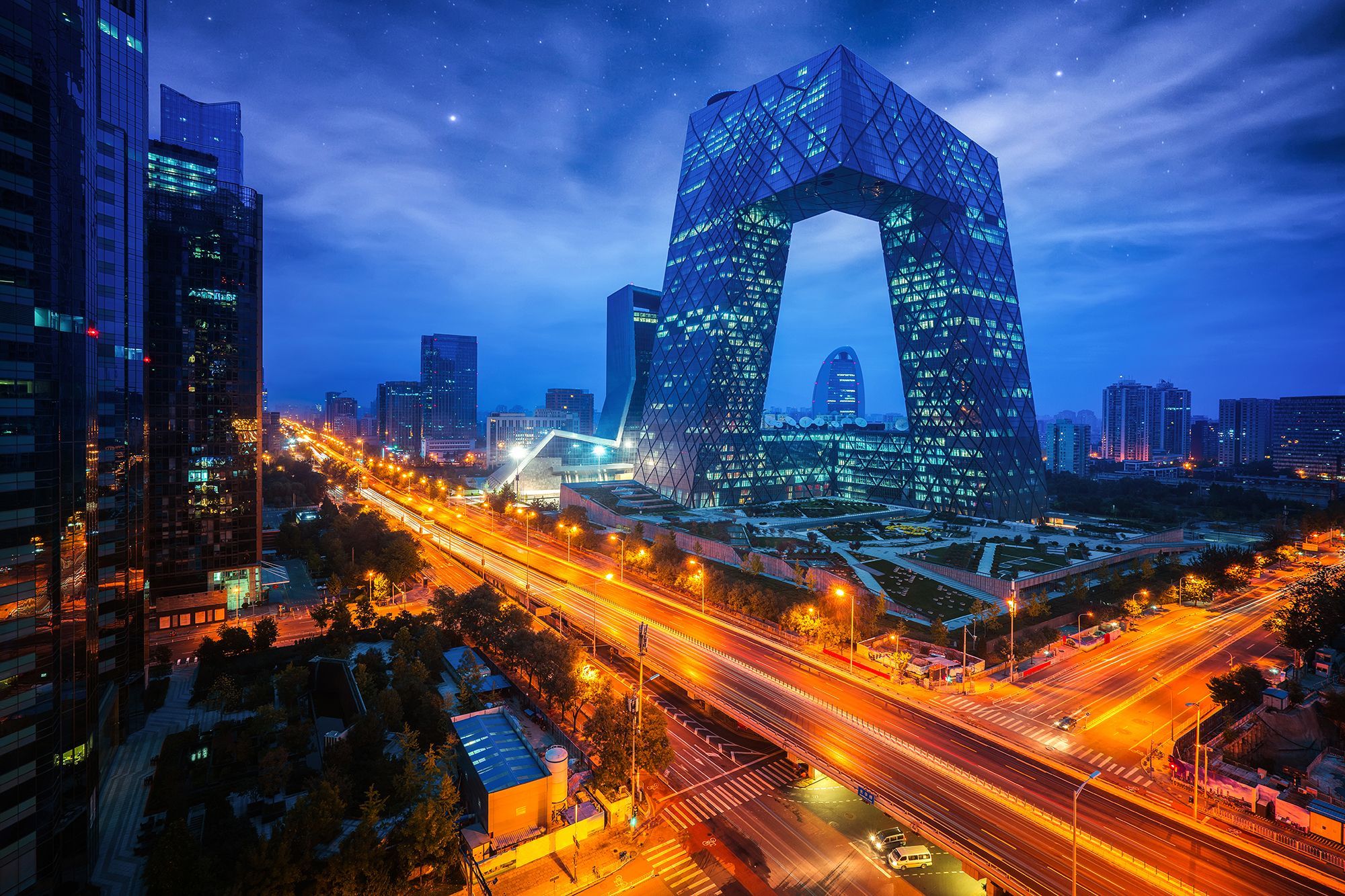 Beijing has most unicorn companies in the world

A unicorn company is a term used for a privately held startup that had reached a billion-dollar valuation, and China has become a rich source of them. As of 2020 more than 200 Unicorns call China home making it the second-largest source of unicorn companies next to the USA. According to data presented by TradingPlatforms, Beijing is the city with the most unicorn companies in the world with 93 including the top 2 Unicorns in the world. Additional data gives an overview of China’s Tech Unicorns as of 2021.

China and USA Account For Almost 80% Of All Unicorns Globally

China and the USA lead the world in Unicorns by a long distance, combining for 79% of the world’s unicorn companies for a total of 460. The USA leads with 233 with China closing in at 227. This dwarfs the next country on the list, which is the United Kingdom, with only 24 Unicorns. Globally, there are 586 Unicorns in the world, a rise of 92 from 2019.

Beijing Closing In On 100 Unicorns – Most In The World; 5 Chinese Cities in Top 10

Beijing is the leading source of Unicorns with 93, leading from popular startup hub San Francisco which has 68. All but one city on the list are from the USA and China, with London the only outsider. China has five cities in top 10 amounting to 191 Unicorns. San Francisco had the largest increase in Unicorns with an additional 13 in as of August 2020 compared to 2019. Beijing added 11 Unicorns to their tally.

The E-commerce sector produced the most Unicorns in China, with 39 as of August 2020 followed by AI with 21. Fintech is the third leading source with 18, followed by Logistics and Media Technology with 16 each. Despite only having less than half the number of Unicorns as the E-commerce industry, the Fintech sector was by far the most valuable.

The Chinese FinTech industry’s combined market value from unicorn companies was an estimated $239B as of August 2020, compared to the E-commerce industry’s $70B valuation. Alibaba’s Ant Financial is the largest Unicorn in the world with a market value of $125B.