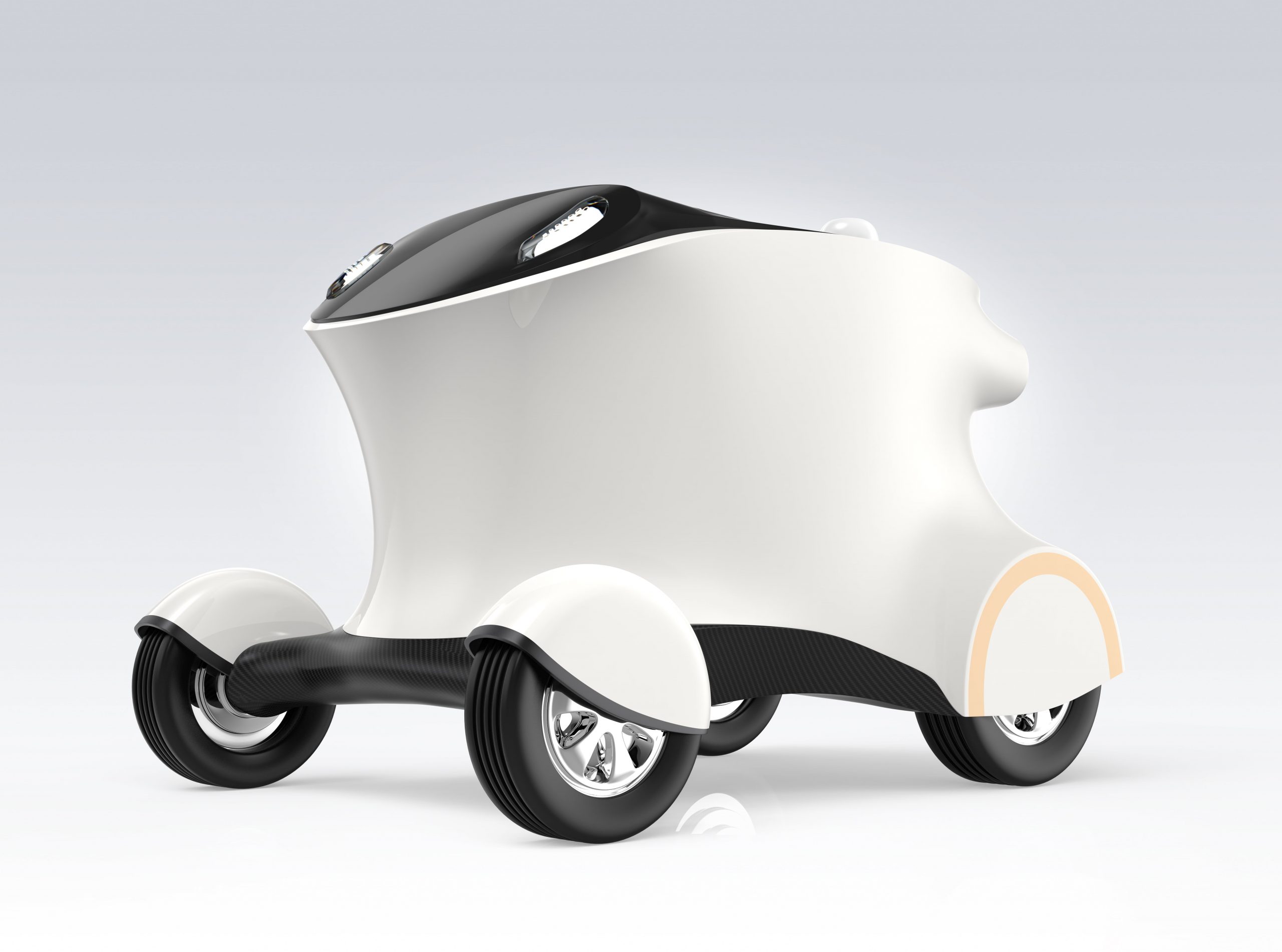 There is an accelerating shift in the world of autonomous cars delivering goods instead of people due to the coronavirus crisis, as big players open-up a lead over start-ups in the race for funding. ...

“The reality right now is that goods delivery is a bigger market than moving people,” John Krafcik, chief executive officer of self-driving technology company Waymo, told Reuters in early May.

Waymo, a unit of Google’s parent Alphabet, began focusing on autonomous taxis and started developing autonomous trucks / delivery vehicles and has signed deals with both UPS and Walmart on automated delivery pilots. Waymo has branded its delivery operation as Waymo Via.

Currently, Waymo has $3 billion in fresh capital after expanding its first funding round from outside investors with $750 million raised in mid-May.

Over the past seven months investors have pumped at least $6 billion into more than two dozen companies involved in autonomous delivery of goods and food, from drones to heavy trucks, according to a Reuters analysis.

The bulk of that investment – more than $4 billion since January – has flowed to large, late-stage companies such as Waymo and Didi Chuxing that are automating both ride and delivery services.

Automated sidewalk delivery robots have drawn lots of ink, but little recent investment. Nevertheless, more and more cities and companies are trying them out.

Christopher Bruno, head of the Fairfax, Virginia, economic development office, rushed to get Starship sidewalk robots on the street as soon as the coronavirus pandemic shut down the city.

“I think without a crisis, there would have been some scepticism as to whether this would have been used or not,” Bruno said. Formal approval for new businesses usually takes six to 10 months, he said, but “we did it in a week and a half.” Now 20 robots in Fairfax are delivering meals, groceries, and hair products.

Early-stage investors are favouring heavy truck automation start–ups and companies that bundle hardware and software into a “full stack.”

Autonomous trucking company TuSimple, which touts UPS as an investor, raised $215 million in September, bringing its valuation to over $1.2 billion, and is planning a new round of fundraising this year.

Some investors caution that pandemic-driven headlines are inflating expectations around automated delivery, which still faces technical and regulatory challenges.

“While there’s increased hype around automated delivery right now due to coronavirus, this health crisis will be mostly resolved in a few years from now before automated on-road delivery is ready for mass adoption,” said Quin Garcia, managing director of Autotech Ventures, an early investor in Lyft who is focusing his investments more on autonomous vehicles used in warehouses and on private land for farming and mining.

Still, automated delivery start–ups are trying to take advantage of a moment when the idea of human-free delivery is getting attention.

Phantom Auto, which provides software to remotely control delivery robots for Postmates and others, has seen demand jump and expects to raise more funds this year.

The pandemic spurred “a practical need to provide some much–needed food and package delivery services,” said Pony.ai CEO and founder James Peng, whose cars tested out food and grocery delivery services for the first time in California with the pandemic. The company received a $462-million investment in February led by Toyota Motor Corp, valuing the star–tup at more than $3 billion.