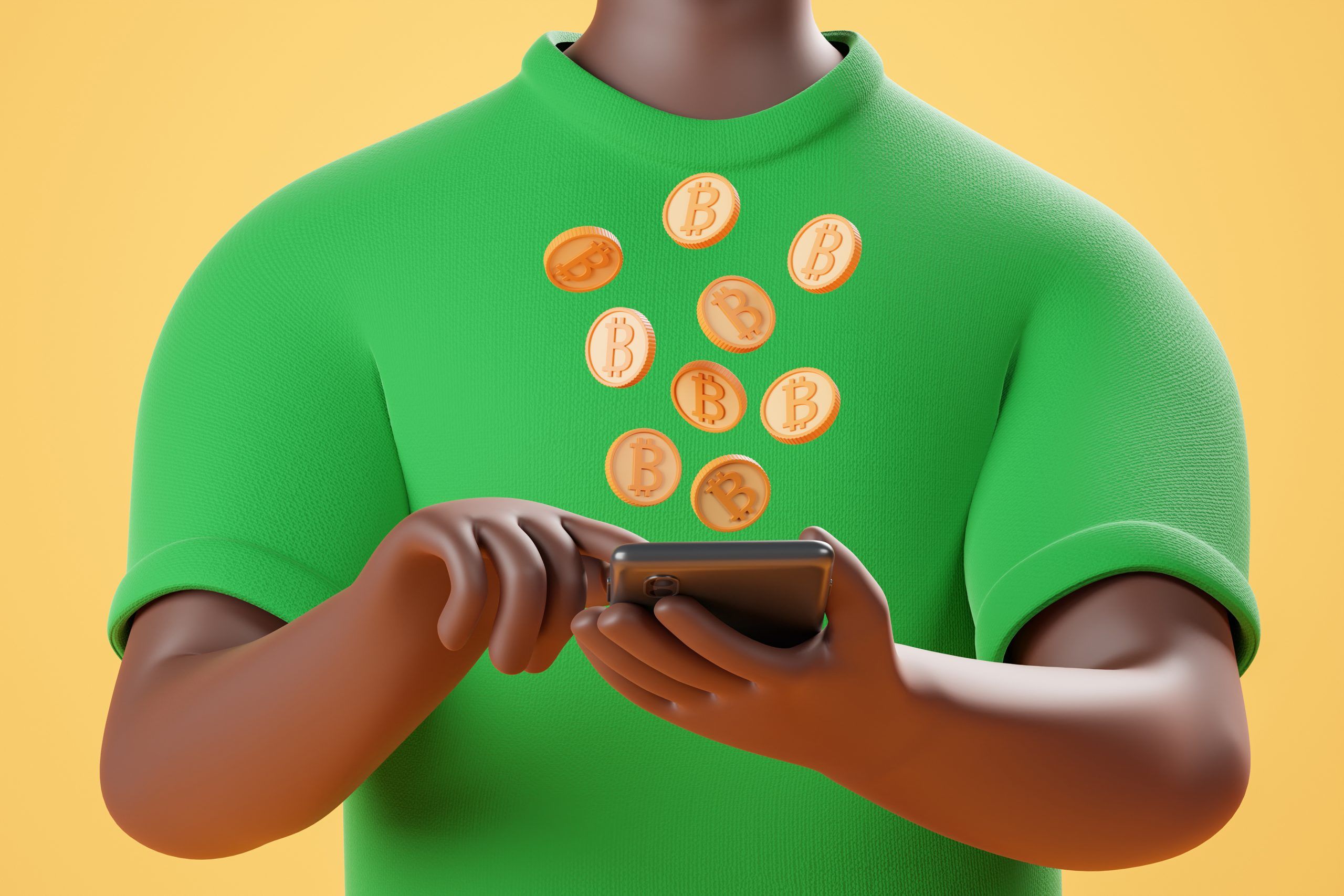 Quidax also revealed that they had processed over $3.2 billion in transactions...

Cryptocurrency exchange, Quidax on Monday, 10th May officially shared plans to expand beyond Africa to the global market. They also announced the launch of their native token, QDX, and revealed plans to reposition as the global home of BEP20 tokens.

Quidax CEO, Buchi Okoro for the first time revealed that they have processed over 3.2 billion dollars worth of transactions since their launch and have grown their customer base from 50 customers in 2018 to over 400,000 customers across 72 countries today.

Quidax to launch its token on JulPad launchpad in May

Quidax is going to launch QDX, its native token. QDX will be a BEP20 token that will power all the functions within the Quidax ecosystem from trading fees on the exchange, to staking, governance, and all financial products.

Quidax will be the first project to launch on Julswap’s launchpad, JulPad. The choice to launch on JulSwap is strategic due to what JulSwap has achieved in a short period.

The home of BEP20 tokens

Speaking on their new direction, Buchi Okoro said, “We are set to become the global home of BEP20 tokens. This means that anyone in the world can trade over 100 cryptocurrencies in the Binance Smart Chain ecosystem on Quidax.”

He also added that they will be launching 7 products over the next 6 months with a blend of CeFi and DeFi that will add more value and wealth to their customers.