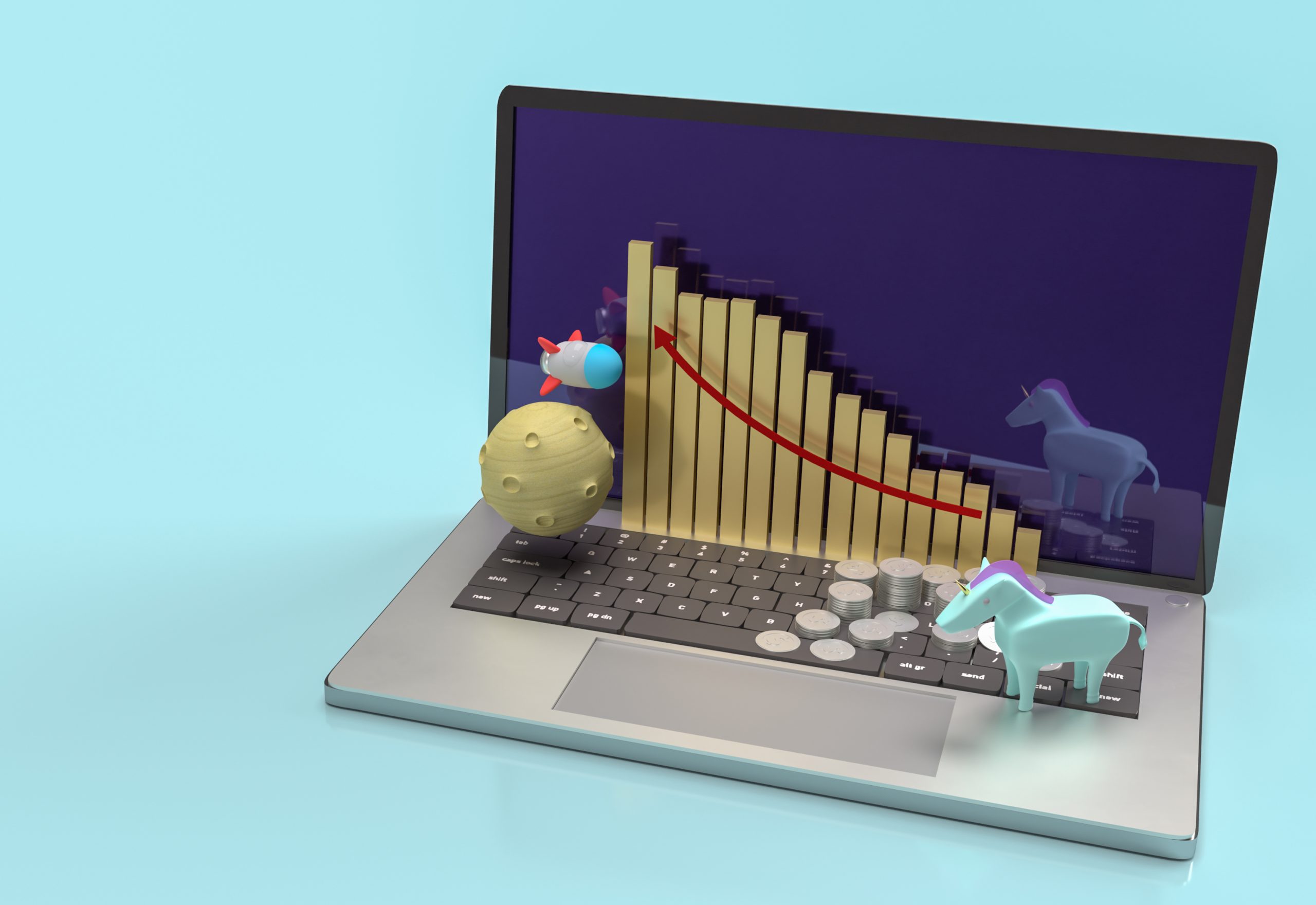 According to data presented by TradingPlatforms, 168 companies joined the unicorn club in the five months of 2021, 40% more than in the entire 2020...

Recent years have witnessed an impressive increase in the number of unicorn companies, with these financial giants emerging across different industries and countries. However, 2021 might set a new record, as the number of these billion-dollar startups surged since the beginning of the year.

Total number of unicorns close to 700, cumulative valuation over $2.2T

When the term unicorn emerged back in 2013, there were no more than forty private companies with a market valuation of one billion dollars in the world. By the end of 2018, this figure surged to 279. The CBInsights data showed another 125 companies joined the unicorn club in 2019, with a total number rising to 404 that year.

This figure continued growing in 2020, despite the effects of the COVID-19 crisis. In 2020, the number of unicorns worldwide rose to 524, a 120 increase in a year. However, the year 2021 is witnessing the biggest increase of these financial giants, with another 168 companies joining the unicorn club between January and May. Statistics show the total number of unicorns hit close to 700 this month, while their cumulative valuation amounts to over $2.2trn.

Ant Financial, the Chinese fintech company, spun off from mobile and online payment platform Alipay, still grasps the top of the highest-valued unicorn companies globally, with a valuation of $200bn as of May. Another Chinese financial giant, ByteDance, follows with a $140bn value.

However, there have been some significant changes in the third place of the list. After raising the new $600 million in a funding round in March, Stripe increased its valuation to $95bn, nearly triple its last reported valuation of $36bn from April 2020. That way, the online payments technology provider pushed the highest-valued US unicorn, SpaceX, to fourth place.

The US has more unicorns than China and Europe combined, Chinese billion-dollar startups lead in valuation

Analysed by geography, the United States represents the leading unicorn market with around 300 companies valued at one billion dollars or more. That is more than China and Europe combined. Almost 25% of them work in the technology and communications industry. Finance and insurance and health and pharma markets ranked as the second and third most popular sectors for the US unicorns, with a 14% and 10% share, respectively.

China follows the United States with 133 billion-dollar startups as of May. Still, the country is home to some of the most-valued unicorns globally. Statistics show the combined valuation of Ant Financial and ByteDance, as the two largest unicorns in China and globally, hit $345bn in May, almost 20% more than five larges unicorns in the United States.

With a total of 70 unicorns, Europe ranked as the third largest region for these financial giants. Most of them, or 25%, are active in the finance and insurance market. Transportation and logistics and technology and communications sectors follow, with a 13% share each. Also, the CBInsights data revealed that Klarna is the highest-valued unicorn in Europe. The valuation of the Swedish financial technology company hit $31bn this year.