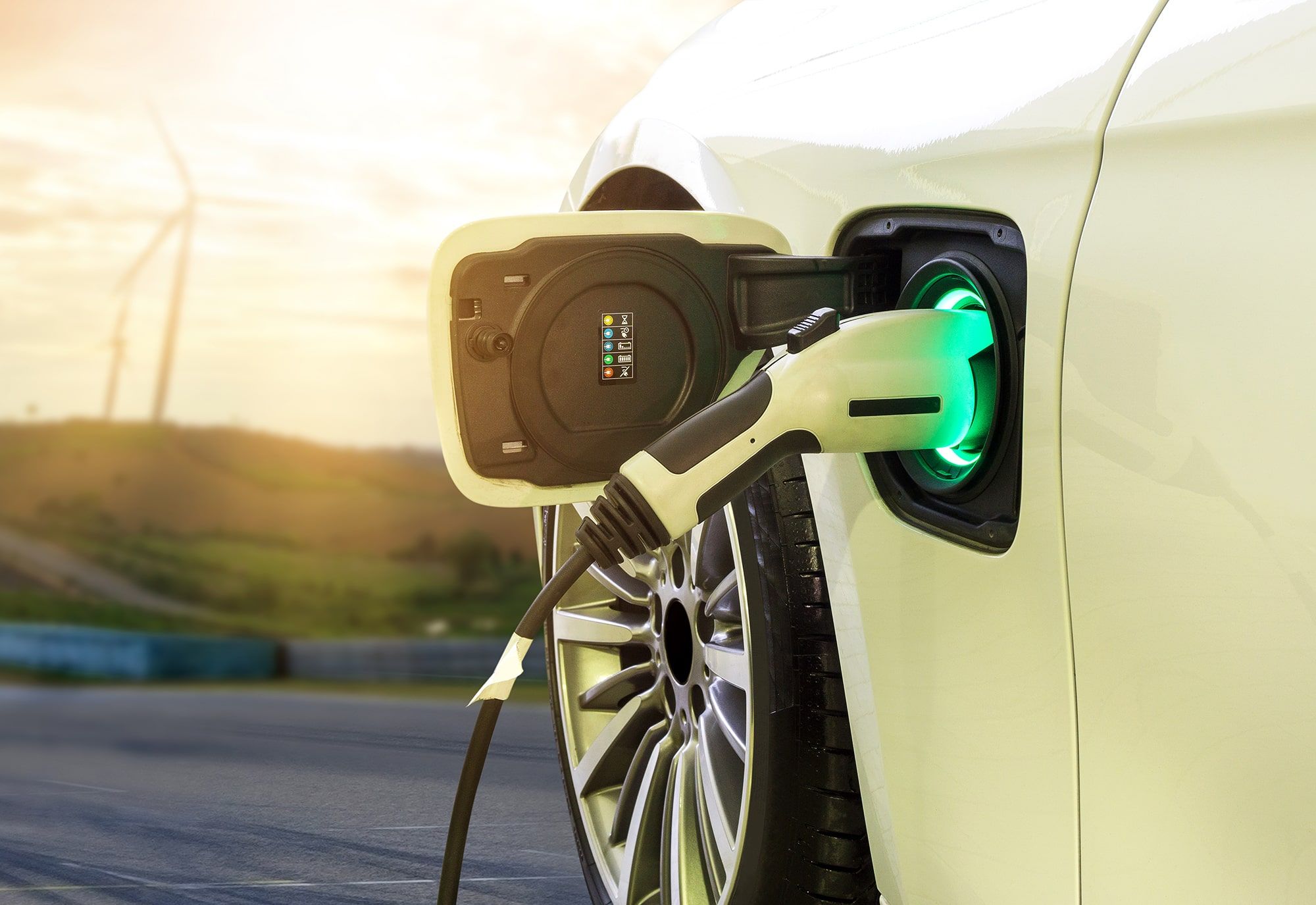 Part of the initial output of Verkor’s first gigafactory will be allocated to Renault’s premium vehicle programmes...

Renault Group is to become a shareholder in the French industrial company Verkor. The partnership represents a milestone moment for Verkor and keeps the company on track to deliver high-performance battery cell manufacturing in France to support Europe’s net zero goals.

Under the partnership, the construction of Verkor’s first gigafactory will start in 2023. Initial capacity will reach 16 GWh, of which 10 GWh are for Renault Group, with a total annual capacity target of 50 GWh by 2030, of which 20 GWh will go to Renault Group. Verkor, alongside its partners, aims to build the most digital, sustainable, and efficient gigafactory in Europe by embedding it in a competitive and transparent local value chain. Numerous partnerships have been formed to this end and will be announced over the next few weeks.

Renault Group, who will join existing shareholders EIT InnoEnergy, Groupe IDEC, Schneider Electric and Capgemini, will acquire a stake of over 20%. Verkor will now move ahead with its plans to build the Verkor Innovation Centre (“VIC”), an advanced research and development facility that will design innovative battery cells and modules. The VIC, which will be located in the Auvergne-Rhône-Alpes region in France, will also accommodate a pilot line for battery cell technology testing, module prototyping and smaller-scale manufacturing, as well as train a new generation of engineers. With the VIC, Verkor will bring to the market an entirely new approach to high performance battery manufacturing that is driven by resource efficiency, recycling and enhanced environmental performance.

Benoit Lemaignan CEO and co-founder of Verkor said: “We are proud to be associated with Renault Group and look forward to delivering on our common vision to roll out e-mobility on a larger scale through this partnership. This is a first step in a series of major announcements to come over the following weeks which will demonstrate our progress in our plan to generate up to 50 GWh of battery cell production capacity by 2030 – a cornerstone in developing a competitive, sovereign and sustainable battery supply chain in Europe.”

“By joining forces with Verkor, we are accelerating the production of high-performance low-carbon batteries in France, for Europe. This project will benefit from Verkor team’s cutting-edge skills in the cell industry. Attracting and retaining top global talents, coming from over 14 countries, the Verkor team capitalises on a unique experience in the battery field”, added Luca de Meo, CEO of Renault Group.

Through the partnership, Renault Group will build on its knowledge of battery cell manufacturing while leveraging Verkor’s excellence in manufacturing low-carbon batteries through digital innovation.