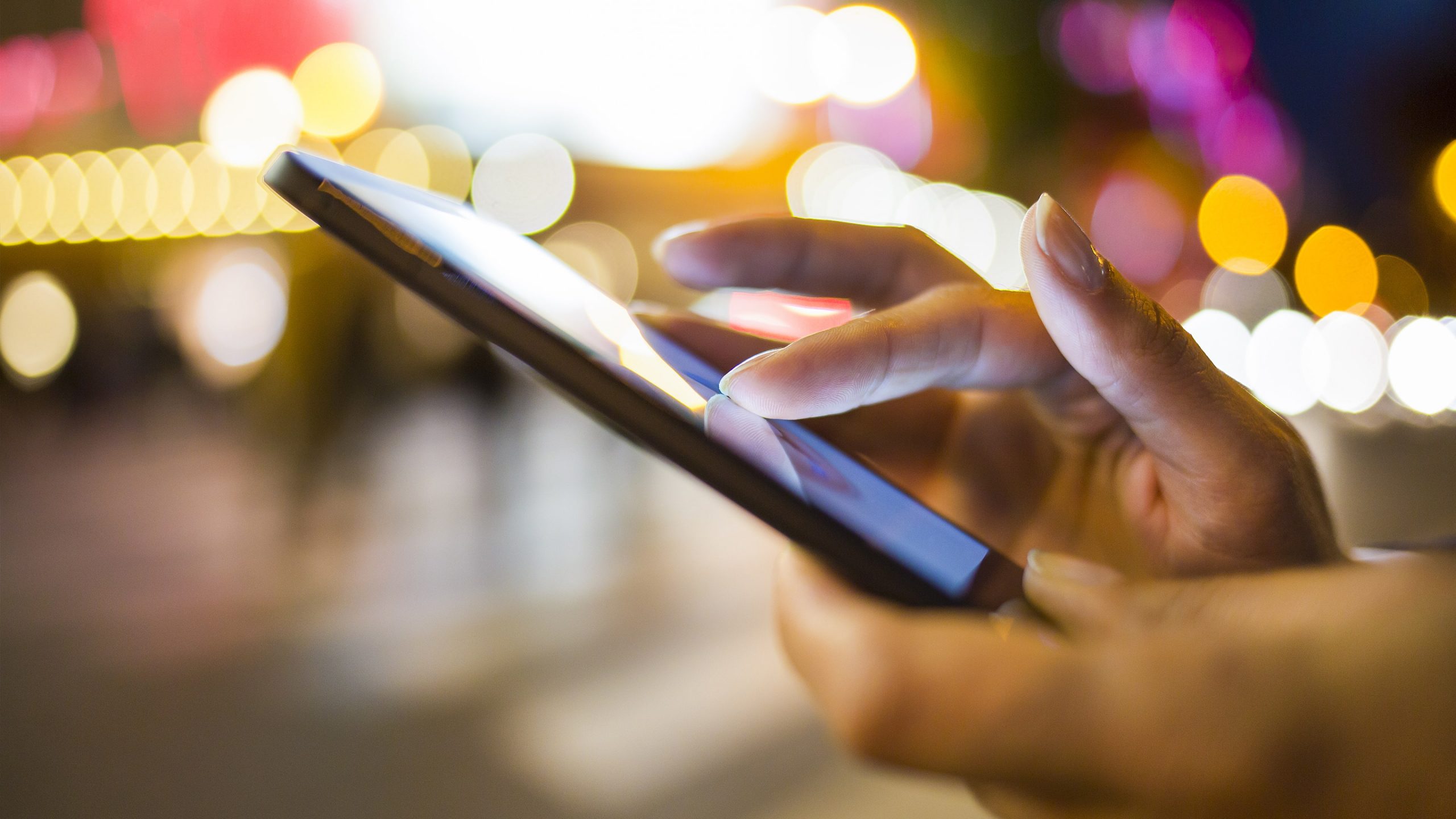 The Old and Vulnerable Could Be Excluded from Contact-Tracing Apps

A recently commissioned study conducted by Censuswide on behalf of Anomali has provided insight into public sentiment towards the NHSX COVID-19 tracing app. ...

Surveying a thousand respondents across the United Kingdom, the results reveal that a significant proportion of the population are not prepared to download the app. Data showed that half of respondents (50%) know at least one person who does not have the necessary technology, such as a smart phone, to support the NHSX app.

“The rule of critical mass demands that at least 60% of the population utilises the app for it to be effective. However, these findings point to a significantly diminished pool of users and thus, the critical mass fundamental to the app’s performance now hangs in the balance,” said Jamie Stone, Head of EMEA at Anomali, a leader in intelligence-driven cybersecurity solutions. “Moreover, many of the individuals without the necessary technology likely come from an older generation, or from low-income backgrounds. In this way, excluding the most vulnerable of society from any benefits this app might bring.”

The results of Anomali’s survey reveal that almost a third (29%) of respondents have expressly refused to download the app, and a further 27% remain on the fence. Among them, over a third (36%) worry that the app would allow the government to collect data on them, and almost half (48%) have cited their lack of trust in the government to safeguard the information from cybercriminals.

The results appear to reinforce the trend of low participation precedented in the recent pilot of the NHSX app, which launched earlier this month in the Isle of Wight on the 5th of May 2020. During the test run, only 40% of the island’s residents were recorded to have downloaded the app, many of whom also faced technical difficulties.

Low participation has been witnessed across the globe, particularly where governments run optional schemes. For instance, a mere 3% of the population in North Dakota, or 25,000 people, have downloaded their state’s contact-tracing app. In Singapore and Norway, only 20% and 30% of their respective populations downloaded the app. This stands in contrast to China, where residents of more than 200 cities do not have a choice in the matter.

Despite the lack of engagement in the UK, remarkably more than half of respondents (51%) believe that the app will be either somewhat or very effective in controlling COVID-19. In fact, over a third of respondents (39%) agree that downloading the contact tracing app should be made obligatory.

“These findings are truly enlightening.,” adds Stone. “On the one hand, the public appear to be optimistic about the usefulness of the NHSX COVID-19 contact tracing app. Perhaps, following months of lockdown, individuals see this as an opportunity to return to normal life whilst maintaining some control over the spread of this disease. Yet, when it comes down to it in practice, the majority of the population are not willing to use the app, and many may not even possess the technology to run it. Without this vital participation, any potential that the app may have had is jeopardised. In other words, we might find that only countries who enforce a strict adoption of the app stand to benefit from the scheme.”