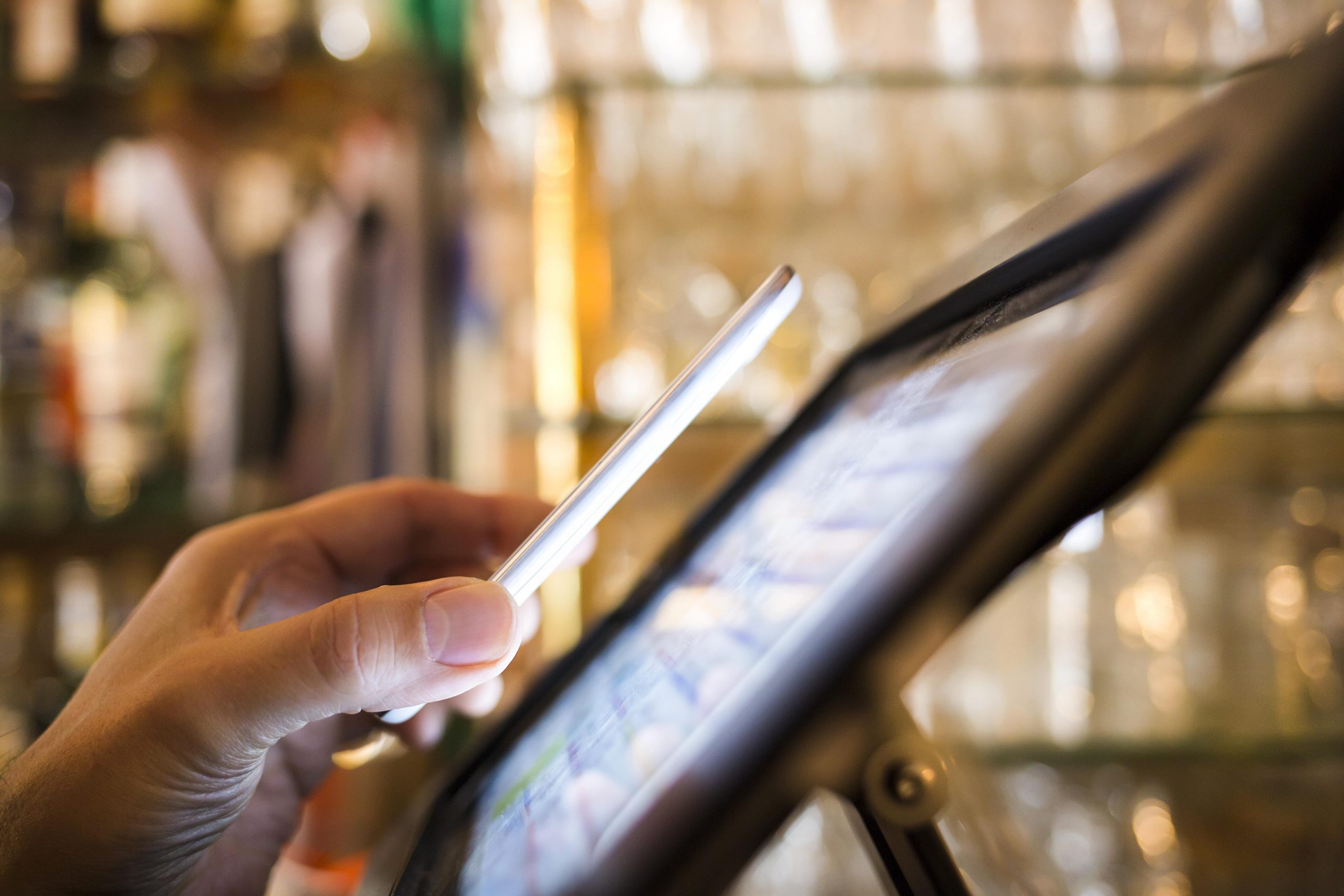 Smart cities must advance in response to COVID-19

With half of the world’s population living in cities and at least 70% projected by 2050, it’s even more important than ever to address technology challenges. ...

With half of the world’s population living in cities and at least 70% projected by 2050, it’s even more important than ever to address these challenges.

GlobalData, a leading data and analytics company, forecasts the market for smart cities to grow from US$458bn in 2019 to US$624bn by 2024, growing at a compound annual growth rate (CAGR) of 6.4%, with the biggest growth coming from transportation, infrastructure, and grids.

Tony Cripps, Principal Analyst at GlobalData, comments: “Creativity of thinking by UK cities and companies will be a necessity for managing the business impacts post-COVID-19, a fact that necessarily places the use of advanced ICT very high on what looks set to be a reinvigorated smart cities agenda.”

Evidently, structuring supply chain security and flexibility, aimed on resilience and adaptability, have been among the highest ICT-dependent priorities both for cities and beyond during the respond phase of the crisis, including access to a large range of other citizen services that have largely had to switch to the online world due to lockdown.

In the longer-term, large scale infrastructure projects will be a good investment vehicle once the country comes out of the crisis, creating further opportunities for ICT suppliers in and of itself. This can be seen in the shape of projects such as High Speed 2 (HS2) and Lower Thames Crossing, both approved pre-COVID and both of which will generate significant opportunities for ICT suppliers in due course of time.

The UK’s telecoms and Internet underpinnings need to be thought of more as critical infrastructure than as a patchwork of cutting-edge technologies papering over Victorian foundations.

Cripps continues: “GlobalData has long advocated that reliable, fast and scalable broadband should provide the basis for any smart city and it is hard to think how the UK cities, or the country as a whole, would have coped without the level of service already provided.”

The freight and logistics sectors are already coming under increased scrutiny as a result of the lockdown, with greater calls for the use of last-mile technologies such as drones and delivery robots, as well as autonomous vehicles, as a means to help enforce the social distancing.

Much of this enthusiasm is likely to come to nought after the outbreak is over as the environmental and safety cost of the mass use of drones and delivery robots is considered more thoughtfully. However, that is much less likely to be the case in the realm of public transport, which was already sitting on the cusp of an ICT-induced revolution even before the coronavirus outbreak.

Many cities are already deploying analytics for buses and other forms of public transport in order to enforce social distancing. But, while this may be seen as prudent, or even a necessity, in some cities or even countries as a whole – as well as lucrative opportunities for ICT suppliers – there is inevitable concern that such initiatives may see us creeping ever closer to the permanent expansion of surveillance powers widely-feared by both civil liberties advocates and many private citizens through the use of technologies such as AI-enabled facial recognition.

Cripps concludes: “Expect privacy and the data security of citizens more generally, to become not only a central precept of future smart cities conversations but also a huge political football (if it isn’t already) once the current crisis is over.

“Technology’s role in bringing this about is going to be central as is the willpower of the government to make it happen. This is not a time for counting our blessings but for truly smart cities to finally be given life.”