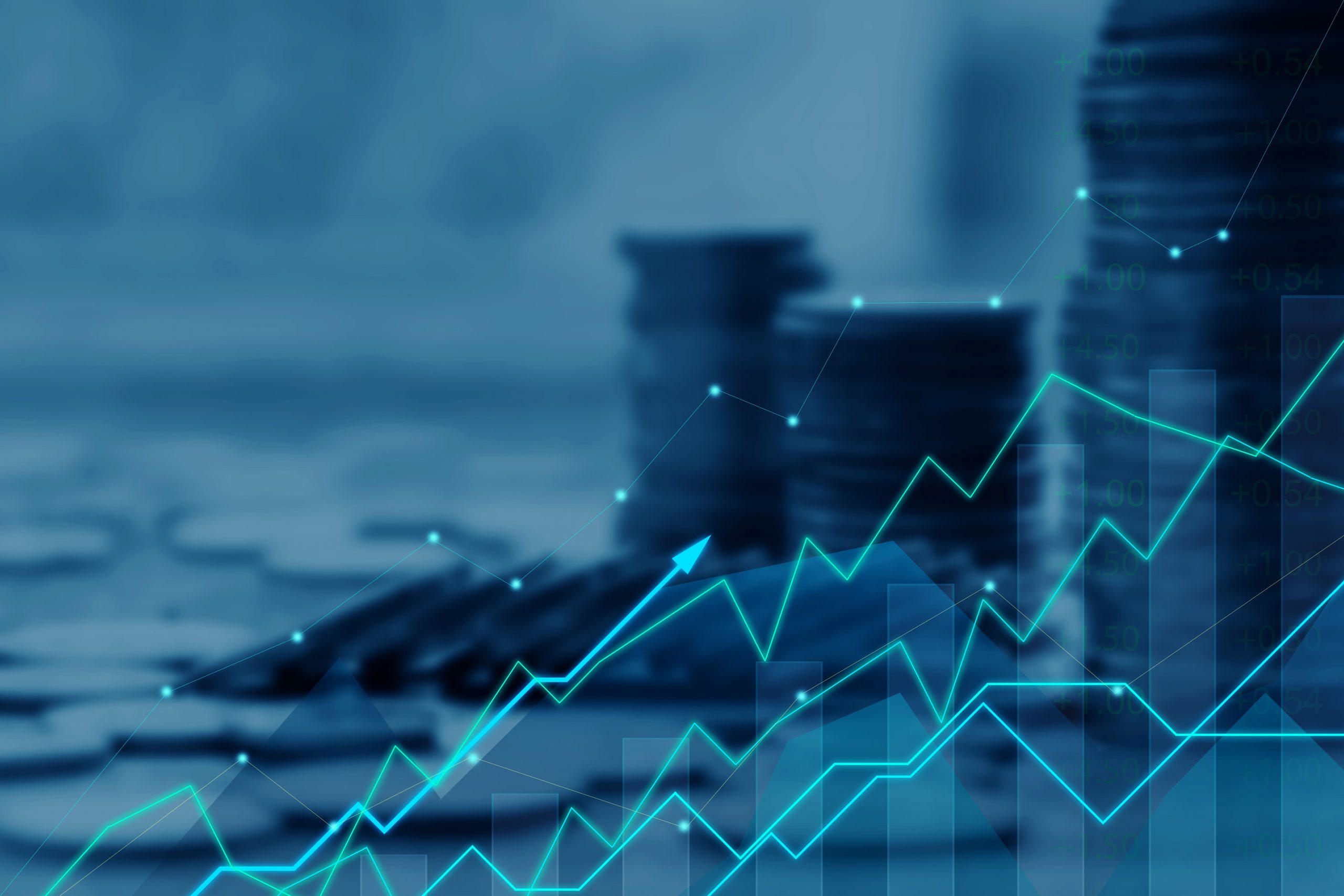 Ranked: Companies Brits most want to invest in

Financial experts, Invezz.com analysed data from online analytics tool Ahrefs.com to discover which company stock Brits are most interested in investing in...

Stocks are among the most popular ways in which people invest their money. Despite being subject to market volatility, stocks tend to perform much better than alternative types of investment over a long period of time and have the high potential to generate an impressive return. Financial experts, Invezz.com analysed data from online analytics tool Ahrefs.com to discover which company stock Brits are most interested in investing in.

Invezz.com found that Tesla is the company that Brits most want to invest in with an astonishing 231,000 online searches a month related to Tesla Stock.  This is the equivalent of 7,700 online searches per day. This past year Tesla surpassed 1 million electric cars manufactured and it was found that over 80 per cent of battery electric vehicles sold in the U.S during the fast half of 2020 were manufactured by Tesla.

In second place is Amazon with an average of 74,800 online searches each month for their stock.

During 2020 Online retail giant Amazon recorded the largest brand value growth on a year-to-date basis by 60%.  Initially the company’s logistics division struggled to meet demand, but by significantly expanding their workforce, the company went on to have a great year.

Founder and CEO Jeff Bezos has soared to the top of Forbes billionaire list with a net worth of $186.9 Bn. Earlier this year, The Guardian reported that Bezos’ wealth had grown by $214bn from the pandemic alone. Amazon as an investment prospect is certainly an enticing one, given their consistent desire to expand into new services – this is exemplified by the recent launch of their own online pharmacy (Amazon Pharmacy).

Apple is in third position with 58,100 online enquiries per month for the tech enterprises stock from interested Brits. During 2020, American tech giant Apple’s brand value surged by 38% to $322.99 billion.

In fourth spot is Facebook who received an average of 38,700 online searches each month from Brits keen to invest in the social media titan’s stock.

On the other end in tenth position is Uber. The vehicle for hire and food delivery organisation recorded 13,800 online searches every month from those looking into their stock as an investment option.

Interestingly, there are 18,200 online searches per month for Beyond Meat stock, meaning the producer of plant-based foods ranks eighth. With more people than ever before willing to try plant-based meat substitutes, this monumental shift in consumer behavior has led many to view this as a fantastic opportunity to invest in Founder Ethan Brown’s company.

Moreover,  Invezz.com surveyed 1,598 undecided Brits to find out what would push them over the ‘investment line’, and their answers were as follows:

· Accepting there will be various ‘risks’ associated with investing (60%)

· Having help or guidance from an investment professional (53%)

The most desired company stock in Europe

Invezz.com found that in 26 of the 31 European countries analysed, Tesla is the company stock that people are most interested in investing in. Results are predominantly high in the United Kingdom (231,000), Netherlands (99,300) and Turkey (95,900), where average online searches for Tesla stock are more than 95,000 each month.

These findings only add to the good fortune Elon Musk has had in the last few weeks, the most recent of which was the acceptance of Tesla into the S&P 500.

Interestingly, Italians most want to invest in Amazon, with 18,500 online searches per month for the e-commerce giant’s stock. Whilst in Cyprus, Apple is the company whose stock is most sought after with 1,050 online searches a month.