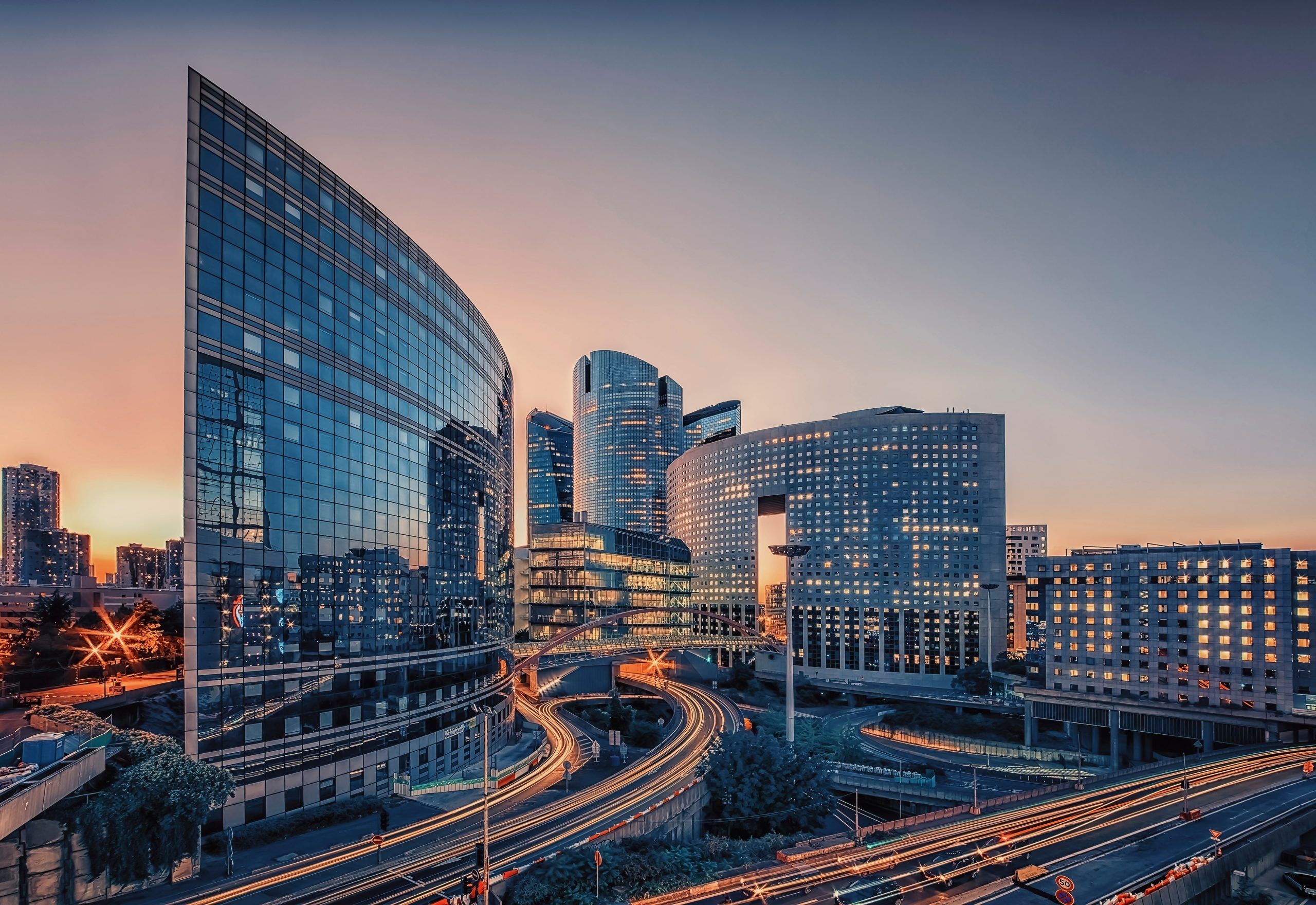 To live up to their climate pledge under the Paris agreement, EU lawmakers must ensure all 250 million existing as well as all new buildings in the EU become nearly zero greenhouse gas emitters...

In a new report, national science academies represented by EASAC call for far-reaching policy action. “Policymakers have long focused on creating energy-efficient buildings that reduce the need for heating and air conditioning or generate renewable energy on site. But the energy used for operating buildings is only part of the story. We must urgently broaden the scope and look at emissions embodied in construction materials and methods – both for new buildings and building renovation.”, says William Gillett, EASAC’s Energy Programme Director.

Currently, between 1 and 1.5% of the European building stock is being renovated annually. “To meet the goals of the Paris agreement, that rate should be two or even three times higher”, points out Gillett. “But more importantly, we need to factor in the massive emissions of the construction industry and supply chain, when calculating the climate impact of buildings. Renovating a building to reduce its energy consumption makes little sense if there is no control of the carbon-intensive materials and components used for the renovation, and if these are transported over long distances.”

So far, EU policies have centered on the concept of ‘Nearly-zero energy buildings’ with a focus on reducing the consumption of energy used to provide comfort to building occupants. According to EASAC, this notion is outdated: “Instead, the indicator to be used now for assessing the climate impact of a new building or renovation should be cumulative greenhouse gas emissions, including embodied emissions produced by the building works and operating emissions produced by the building in the years following those works. As there are only about 10 years left before the door closes for limiting global warming to less than 1.5 oC, there is an urgent need over this period to limit the creation of embodied greenhouse gas emissions when renovating to produce nearly zero emission buildings”

The report points out that most of the built environment is still designed using a linear take-make-consume-dispose approach. Transitioning to a circular economy would not only allow to reduce resource consumption and carbon footprint, but also address the waste problem. “Circularity has many facets”, explains Prof. Brian Norton, Co-chair of EASAC’s Working Group. “Many building materials can be reused, recycled and recovered. To start with, buildings and their components should be designed to be easily disassembled at the end of their use.”

Renovating existing buildings must be at the heart of the EU’s strategy, the scientists argue. “It’s important to consider the re-use of existing buildings rather than replacing existing buildings with new ones,” says Norton. “There is a lot of embodied carbon in a building structure, especially in the concrete and steel. With today’s technologies and digitalised processes, renovating has become a lot easier and sustainable. We have to stop the current practice of knocking down structures to rebuild from scratch.” The report also argues that legislation must put a limit of embodied carbon per m2 of floor area that is brought into a building when it is constructed or renovated.

Climate neutrality by 2050 requires renovating more than 90.000 homes – per week!

In 2020, the European Commission presented its ‘Renovation Wave’ strategy to boost energy renovation of buildings in the EU. It intends to revise the Energy Performance of Buildings Directive as one of the cornerstones of that strategy. “While a Directive on the energy performance of buildings has been in place since 2002, recast in 2010 and revised in 2018, the results so far have been underwhelming”, says Gillett.

The challenge, however, is huge. „75% of the buildings Europeans live in are estimated to have a poor energy performance. To renovate them would require 146 million renovations in only 30 years. Member States’ current efforts are not sufficient,” explains Norton. “Achieving climate neutrality implies we need to renovate more than 90.000 homes per week across the EU – in itself an enormous challenge.”

While the academies address their policy recommendations primarily to the European Union, they also make clear that cities have a big role to play. “Municipal Councils and urban planners have tremendous influence on procurement specifications. They can stimulate the renovation and construction of nearly zero GHG emission neighbourhoods with integrated energy and transport systems and adequate green spaces. They can facilitate up-grading existing district heating and cooling systems or build new ones with optimised use of renewable energy, including PV, heat pumps, solar and geothermal heating, waste heat and natural cooling. And they are particularly well-placed to oversee renovations of social housing and subsidise the deep renovation of private housing where necessary to reduce energy poverty.” says Norton.