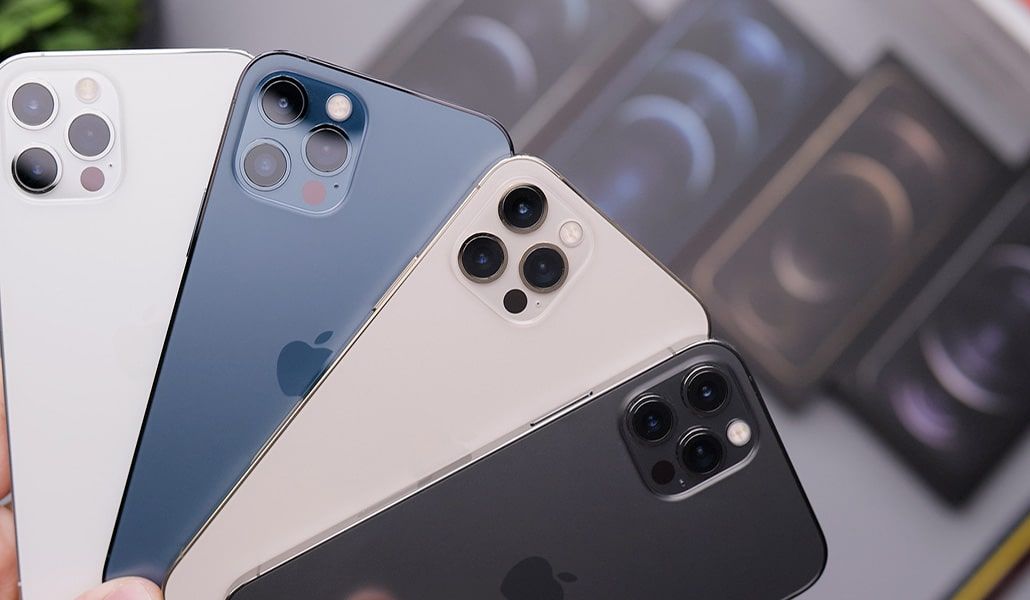 17.7 million units in 3Q 2021, compared to the 357.4 million units shipped in 3Q 2020, according to the latest global smartphone shipment preliminary results report from research group Omdia.....

On-going supply chain issues are halting the momentum of the smartphone market, which had been growing YoY since 3Q20. COVID-19 continues to impact smartphone makers and consumers around the world, also affecting the market.

“The shortage of semiconductor-related components supply since the beginning of the year is affecting set shipments in the second half of the year rather than in the first half. In particular, shipments from third-tier OEMs, which have less economies of scale than first-tier companies, are significantly decreasing,” said Jusy Hong, senior research manager for wireless devices at Omdia.

Samsung took the top spot, shipping 69.2 million units, down 14.8 percent YoY, compared to the 81.2 million units shipped in 3Q20. However, the company saw shipments rise 20.9 percent quarter-on-quarter. Samsung experienced setbacks in smartphone production in the second quarter due to the spread of the Covid-19 Delta variant in India and Vietnam, where major production bases are located.

Apple, taking second spot from Xiaomi, saw shipments grow 17.6 percent QoQ and 22.7 percent YoY. Shipping 50.9 million units in 3Q21, up from 41.5 million units in 3Q20, Apple benefitted from its ability to launch its latest iPhones in the now traditional September timeframe instead of delaying availability of the new devices until 4Q as it was forced to do last year. Successful sales of the iPhone 12 series, which have continued since last year, are expected to continue with the iPhone 13 series, but Apple’s iPhone 13 production target seems to have been lowered due to the recent shortage of components supply.

After a short stint as the world #2 smartphone OEM, Xiaomi returned to third place in 3Q21, shipping 45.6 million units, up just 2.5 percent compared to 3Q20, and down 8.6 percent QoQ.

Honor jumped from 10th position in 2Q21 to 6th in 3Q21, shipping 14.5 million units, up from 6.7 million units in 2Q21. The company is regaining its position in the local China market and re-entering international markets, and it can ship handsets with Google Mobile Services pre-installed, giving Western users access to Google apps like Gmail, Maps, and others.

Rounding out the top ten, Huawei shipped 5.8 million units, or 84.9 percent less than in 3Q20. QoQ, Huawei’s shipments declined 40.8 percent, from 9.8 million units in 2Q21. Even though shipments are declining and are now focused mostly on the Chinese market, Huawei has not given up on international markets yet, announcing the upcoming availability of new devices in markets beyond China.

“After four quarters of year-on-year growth, the smartphone market lost steam in 3Q21,” said Gerrit Schneemann, principal analyst at Omdia. “Even Apple’s on-time delivery of its latest iPhone generation could not prevent the market from shipping 11 percent fewer handsets compared to 3Q20. The interwoven impacts of the global pandemic and supply chain pressures force smartphone OEMs to manage their inventory diligently.”