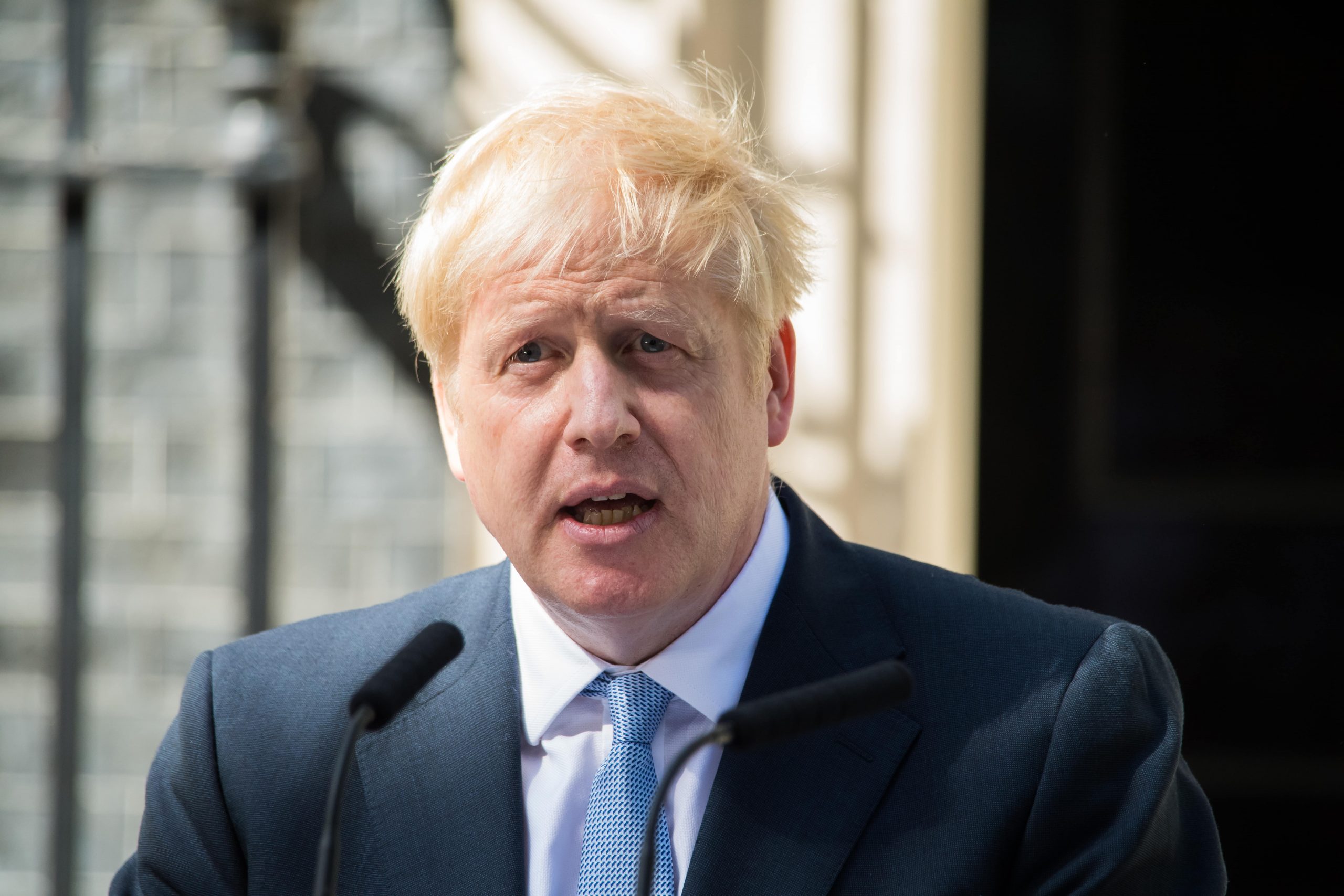 A 20-STRONG cross-party group of MPs will today call on the Prime Minister to back an all-in deposit return scheme for drinks containers....

MPs from all four nations of the UK believe a comprehensive system could tackle Britain’s endemic waste problem.

The Government is set to introduce a deposit return scheme covering England, Wales and Northern Ireland in 2023. The scheme will see shoppers pay a deposit on drinks containers that can be redeemed when the container is returned.

Some 20 MPs have signed an Early Day Motion calling for all materials to be included – plastic and glass bottles, aluminium cans, cartons, pouches and coffee cups.

In Wales the motion was signed by Plaid Cymru MPs Ben Lake and Hywel Williams and independent Jonathan Edwards.

A 2019 Marine Conservation Society survey recorded more than 500 litter items per 100 meters of coastline, with containers of all materials and sizes found on Britain’s beaches.

Last month a Populus poll showed some 84 percent of the UK public believes all drinks containers should be included in the Government’s proposed scheme – up from 69 percent in May last year.

Campaigners welcomed calls for a comprehensive system – pointing to the fact that such a system has already operated successfully across Scandinavia for decades.

Dr Laura Foster, Head of Clean Seas at the Marine Conservation Society, said: “No matter if it is a coffee cup, glass bottle or PET bottle, when rubbish gets into our environment it kills our planet.

“Naturally some drinks manufacturers want their containers excluded from the scheme. But this is short-sighted in the extreme.

“Only an all-in system can protect our natural world for generations to come. MPs are right to highlight this.”

“Whitehall has a once-in-a-generation chance to go all out to go all in. The Government cannot afford to mess this up.”