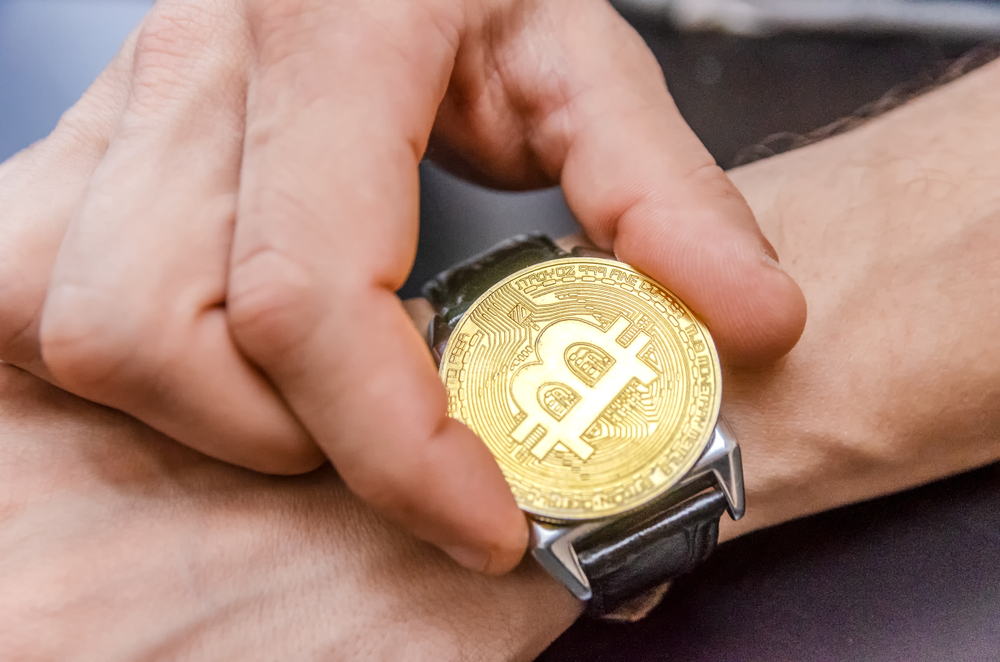 The price of Bitcoin has dropped in recent weeks, but cryptocurrencies are redefining and reshaping the financial system and their influence is growing. Denying this puts you on the wrong side of history. This is the unequivocal message from the founder and CEO of one of...

The price of Bitcoin has dropped in recent weeks, but cryptocurrencies are redefining and reshaping the financial system and their influence is growing. Denying this puts you on the wrong side of history.

This is the unequivocal message from the founder and CEO of one of the world’s largest independent financial advisory organizations.

Nigel Green, chief executive of deVere Group, is speaking out as the price of Bitcoin, the largest cryptocurrency by market cap, has fallen 6 per cent since the beginning of the month, prompting many critics to launch tirades against digital money.

Indeed, on Tuesday NYU Economist Nouriel Roubini declared there to be a ‘total crypto-apocalypse.’

Mr Green comments: “Many crypto critics are becoming radicalized in their attacks.

“The reality is that there are peaks and troughs in all financial markets, the cryptocurrency market is not – and should not be – any different.

“Yet each time there is a dip in the market or a bout of volatility in cryptocurrencies, the crypto haters declare that digital currencies are finished – only for them to subsequently experience a rally.

“The same people do not make such extreme and unfounded statements with most other financial markets. I would suggest that most people saying these things do not understand the crypto sector as it is relatively young and/or have vested interests in older, traditional ones.”

He continues: “However, whether they like it or not, dyed-in-the-wool financial traditionalists need to accept that cryptocurrencies are here to stay.

“The world has changed in three significant ways that support the rise of cryptocurrencies.

“First, technological advancement. We are adopting more and more technology into our lives.  And the rate at which we’re doing so is increasing rapidly.

“Second, political shifts. There is an appetite, a huge and growing one, for currencies that are not controlled by central banks and governments.  Supporters believe that these digital currencies are part of the antidote to what they see as the ills caused by the traditional system.

“And third, globalization.  We’re all becoming increasingly interdependent and internationally-minded, and this, when harnessed properly, is an immensely positive force for trade, commerce and prosperity across the world.”

The deVere CEO concludes: “Temporary market dips or bouts of volatility can have negative outcomes, but to believe they are necessarily and entirely negative is misguided.

“In the crypto market, as in all financial markets, movements of this nature create important buying opportunities and can be capitalised upon by investors for their long-term financial gain.  Using them effectively can be a very rewarding strategy.