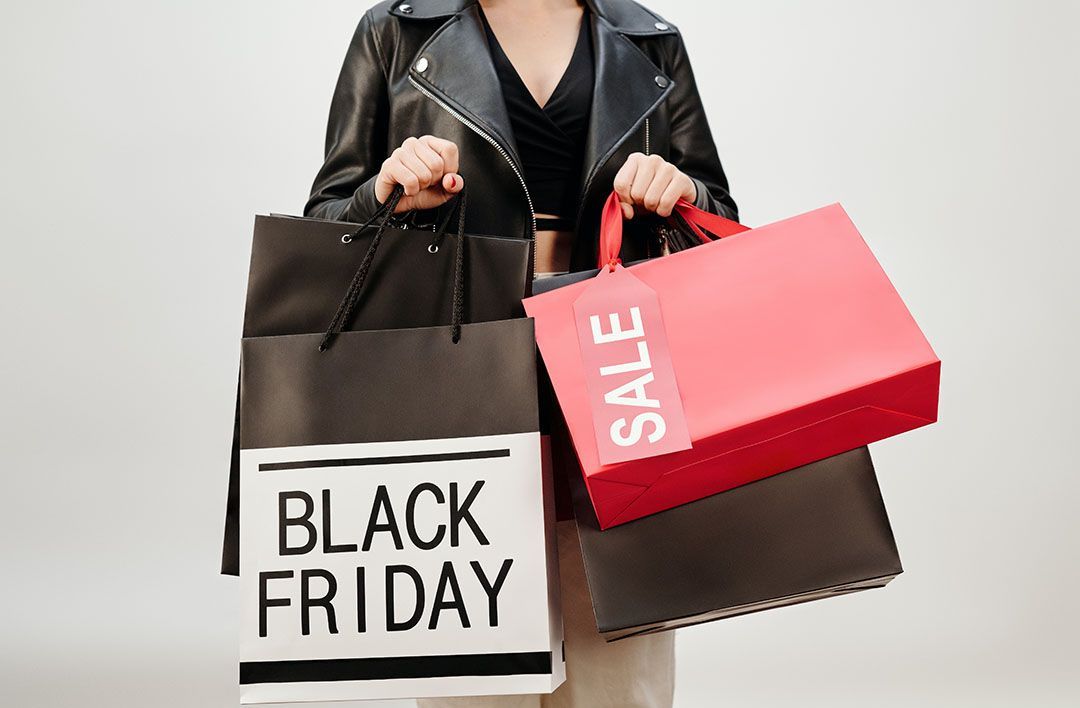 Ping Identity (NYSE: PING), the intelligent identity solution for the enterprise, has today issued a stark warning to British shoppers ahead of the Black Friday sales: don’t get caught out by swindlers, scammers, and scoundrels!...

Ping Identity (NYSE: PING), the intelligent identity solution for the enterprise, has today issued a stark warning to British shoppers ahead of the Black Friday sales: don’t get caught out by swindlers, scammers, and scoundrels!

With estimates suggesting that retail fraud could end up costing British shoppers £2.59 BILLION this Black Friday, with a surge in sale scams expected over the weekend.

As buyers search out the best bargains, many are left vulnerable to fraudsters – indeed, with a staggering £9.4 billion expected to be spent over the weekend, estimates suggest that almost 30% could land in the pockets of scammers.

As a nation we lose £193 billion each year, with purchase scams making up for 70% of all fraud reported in the United Kingdom.

Only earlier this year Action Fraud outlined that online shopping scams, which include people buying from fake websites set up by fraudsters, have increased by 65% with 103,000 reports annually. It can cost consumers dearly, with people losing and average of nearly £1000.

“Black Friday kicks off the busiest shopping weekend of the year, and with people in a rush to find the best deals, mistakes can easily be made.

“It is therefore vital that consumers are extra vigilant to the scams around them as cybercriminals often wait in the wings to take full advantage of a poor password or lapse in judgement.

“But the responsibility shouldn’t solely rest on the shoulders of the consumer. Businesses also need to stay on their toes. However, that can be difficult when dealing with an unprecedented influx in shoppers as scammers are hard to spot and track.

“This is why technological solutions are imperative as automated systems can work behind the scenes to detect and stop malicious activity before it occurs – helping to invisibly protect everyone from losing well-earned cash.”

All is not lost! A recent survey from Ping Identity found that although 44% of consumers admitted weak password practises, a resounding 89% of Gen Z said they had manually taken steps to control profile settings and protect their personal information – hopefully ensuring that the next generation won’t lose billions to fraudsters on future Black Friday weekends.