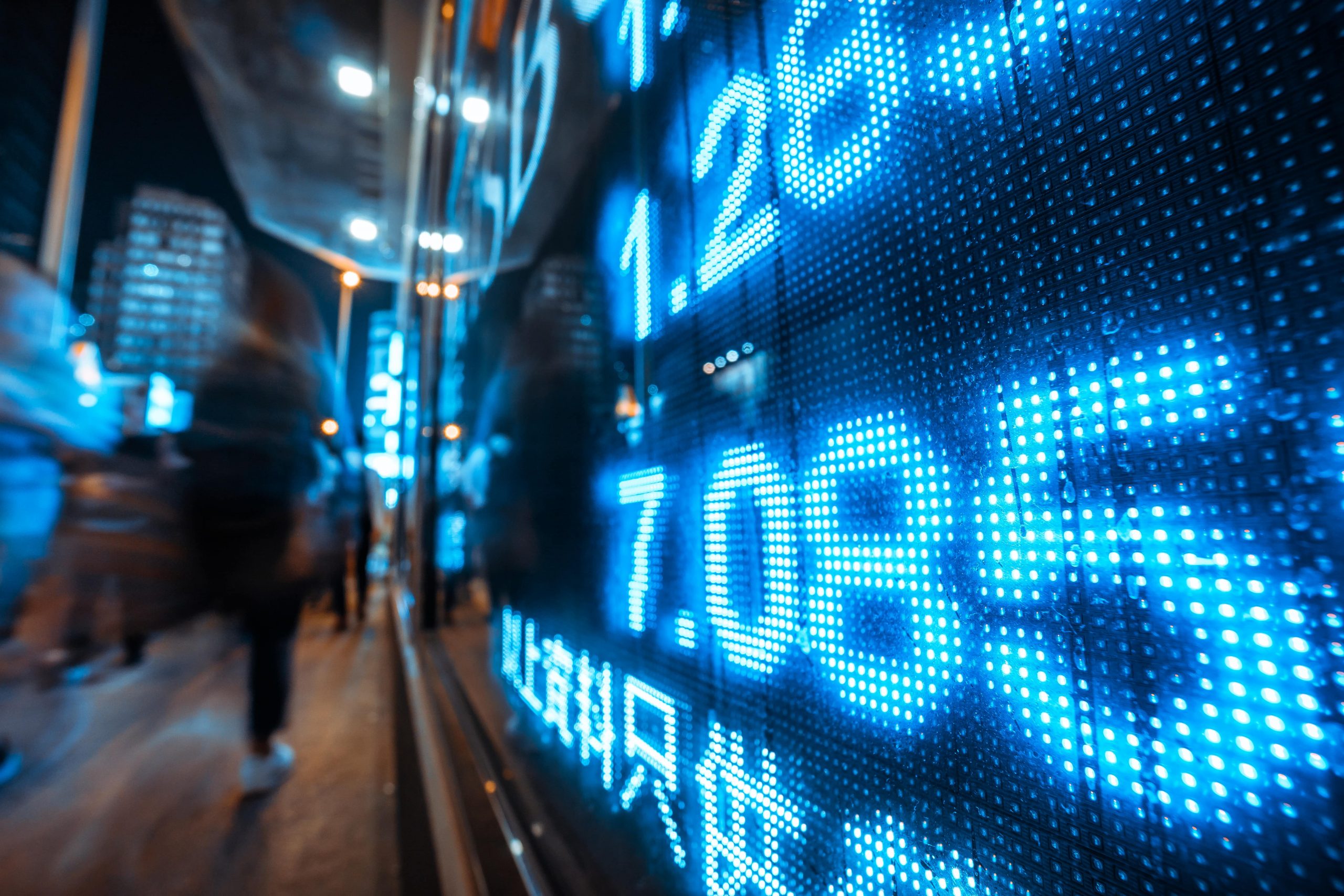 BlackBerry and Amazon team up on vehicle data and software platform

BlackBerry and Amazon Web Services (AWS) said the new intelligent vehicle data platform, called IVY, will compress the time to build, deploy and monetize in-vehicle applications and connected services across multiple brands and models, making it easier for automakers to collaborate with a wider pool of developers to accelerate development of apps and services.

Carmakers have been reluctant so far to share with outside technology providers much of the data generated by their vehicles.

IVY is designed to complement and run simultaneously with new digital vehicle architectures developed by Volkswagen, General Motors and others.

The platform is built on BlackBerry’s QNX, a vehicle operating system in 175 million vehicles worldwide, according to John Wall, head of BlackBerry Technology Solutions.

“The biggest challenge that most carmakers have in getting applications in the vehicle or monetizing their data is that there is no standardized way to access the data,” Wall told Reuters.

One goal of BlackBerry and AWS is to establish IVY as a standard platform across the auto industry, as Apple and Google have done in mobile phones through their iOS and Android platforms.

Without that standardization, Wall said, automakers “can’t really establish an ecosystem” or leverage the broader community of app developers.

IVY is expected to be installed on the first production vehicles in model year 2023, said AWS executive Sarah Cooper.

BlackBerry and Amazon declined to say which companies will be the first to use IVY.