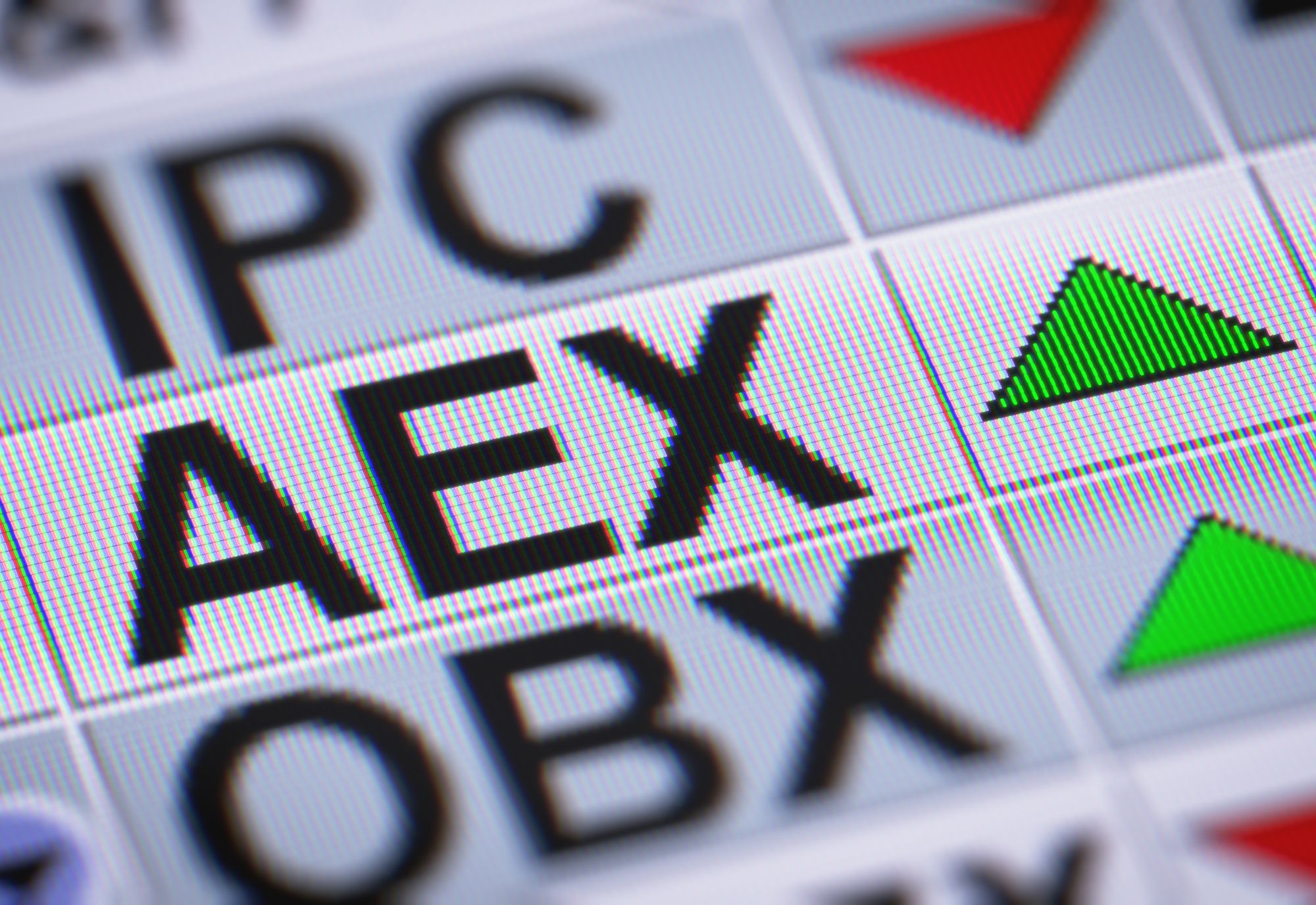 The dutch capital moves ahead of London as Europe’s biggest share trading centre after Britain left the European Union’s single market, and picked up a chunk of UK derivatives business along the way, according to data published on Thursday.

Stock exchanges in the Dutch capital traded 9.2 billion euros ($11.15 billion) a day in January, compared to London’s 8.6 billion, according to the Cboe exchange, which operates in both cities.

This compares with an average of 17.5 billion euros traded daily in London during 2020, when Frankfurt was second with 5.9 billion and Amsterdam sixth at 2.6 billion, Cboe said.

The City of London had long warned of the consequences of leaving the EU single market without adequate provisions for trade in services, and notably finance, which accounted for more than 10% of UK tax receipts before Brexit.

The EU’s securities watchdog ESMA said on Thursday the shift of share trading from London to the bloc is permanent.

The EU has shown no sign of reversing its position that euro-denominated shares must be traded in the EU – whose internal market Britain left on 1 January.

The gap may narrow, however, as trading in Swiss shares resumed in Britain this month. It is averaging 250 million euros and is expected to build up towards over a billion euros a day – the level reached before trading of Swiss shares in London stopped in June 2019.

Separate data published on Thursday showed how chunks of trading in euro-denominated interest rate swaps have shifted from London, the world’s biggest swaps trading centre, to platforms in the EU and New York since January.

Platforms in Amsterdam, and to a much lesser extent Paris, accounted for a quarter of the euro rate swaps market in January, up from just 10% last July, IHS Markit said.

Over the same period, London’s share fell from just under 40% to just over 10%, with U.S. platforms doubling volumes to 20% of the total euro swaps market.

As with shares, the swaps market has been fragmented by Brussels “obliging” EU-based firms to trade interest rate swaps and credit default swaps either on a platform inside the bloc, or in a non-EU country whose platforms have been approved for use, such as the United States.

London has not yet secured that “equivalence” because Brussels says it needs information about Britain’s intentions to diverge from EU rules.

Prime Minister Boris Johnson’s spokesman said London had already supplied the necessary paperwork and was “one of the world’s most pre-eminent financial centres, with a strong regulatory system”, adding that fragmenting markets was in no one’s interests.

The EU’s financial services chief Mairead McGuinness said on Thursday the bloc will discuss equivalence with Britain “progressively” and take into account its intentions regarding rules on a case-by-case basis, but there “cannot be equivalence and wide divergence”.

One of her senior officials has said the three-way split between Britain, the EU and United States in swaps due to the EU “derivatives trading obligation” or DTO will not be reversed.

“For the foreseeable future, all three jurisdictions will have trading venues that offer all currencies in such volumes that keep the DTO in all currencies,” Tilman Lueder, head of securities markets at the EU executive, told a Bloomberg event.

“The three-way liquidity split is going to stabilise.”

The Bank for International Settlements says the gross market value of euro rate swaps in the first half of last year was the equivalent of $5.2 trillion.

Brussels had been clear that it wanted euro-denominated financial activity shifted from London to build up its own capital market and have direct supervision.

Over 6 billion euros in daily trading left London on 4 January for EU-based platforms.

The rise of Amsterdam, home to the world’s oldest stock exchange, had been well flagged as pan-European share platforms – Cboe and London Stock Exchange’s Turquoise in London – began preparing to open in the Amsterdam after Britain voted in 2016 to leave the EU.

The ICE exchange announced this week that trading in EU carbon emissions worth a billion euros daily will move from London to the Dutch city during the second quarter. ($1 = 0.8251)